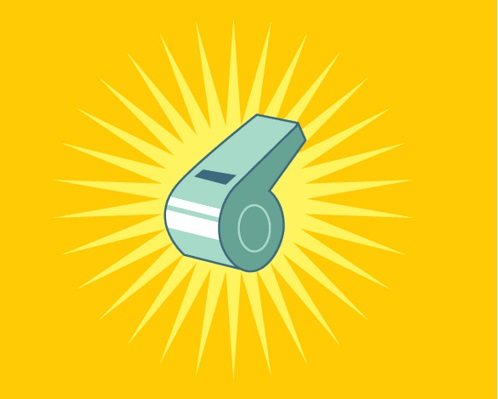 The NY TIMES and the Washington POST will be turning up two more whistleblowers. One is from the intelligence community and reportedly has even more and better evidence about corrupt phone calls to Ukraine. Another is from the IRS and has info about Trump and Giuliani getting report(s) on Trumpo’s sleazy taxes stashed in limbo.

Our fake president tries as well as he can to shut down a free press. But, good, bad, or indifferent, he has not succeeded and isn’t likely to.

❝ A coalition of civil rights organizations this week accused Comcast of undermining Reconstruction-era protections against racial discrimination, weighing in on a lawsuit against the company that is now before the U.S. Supreme Court.

❝ Allen, who is black, alleges that Comcast discriminated against him in its refusal to carry cable channels by his company, Entertainment Studios Networks. Comcast said it made a business decision to reject Allen’s general-interest channels based on what it thought viewers want.

The question before the court is whether, as Comcast contends, Allen must show that race was the sole motivating reason for Comcast’s decision to reject his channels.

A coalition of more than 2 dozen groups committed to civil rights have filed briefs supporting Allen and his suit.

Trump had his flunkies file a brief defending Comcast.