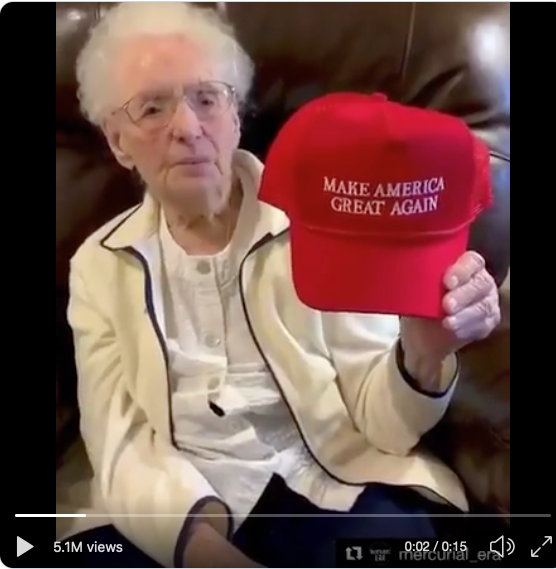 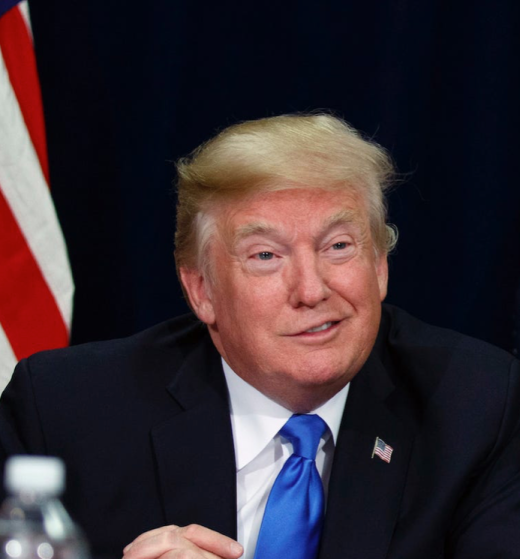 ❝ On Tuesday morning, the President of the United States described the impeachment investigation against him as a “lynching.” This is not by accident.

Throughout his life — and especially in his latest turn as a politician — Trump has shown a willingness to weaponize race for his own gain.

❝ He has also shown that he possesses a deep and abiding victim complex, convinced he has been persecuted in ways that few, if any, people have ever endured in the history of the country.

❝ By comparing his current situation to lynching, Trump is engaging in both the weaponizing of race and his sense of victimhood. He is purposely dredging up some of the darkest images of our country to vent his anger and rally his supporters to his cause.

I second that emotion. RTFA!