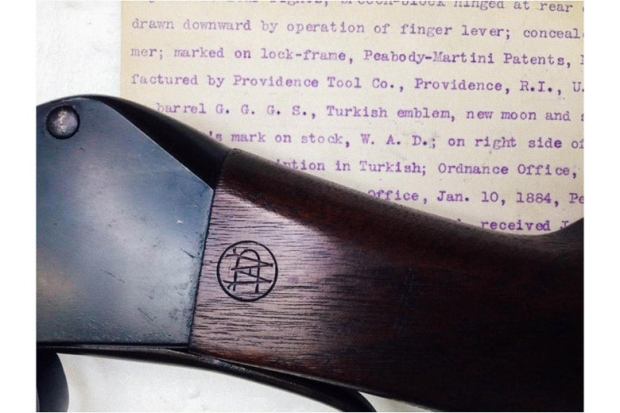 ❝ Guns outlive their designers, makers, and first users. When they retire from military service, they still have a lot of death in them.

I held the evidence of this in my hands in April, in the Gun Room of the military collection at the National Museum of American History. Thanks to helpful and knowledgeable curators, I was able to operate the loading and firing mechanism of item No. 222,349: a breech-loading Peabody-Martini rifle produced almost 150 years ago. It was in perfect working order.

❝ I thought back to that rifle when I heard in September that U.S. arms manufacturer Colt has suspended production of its AR-15 semi-automatic rifle. Some view Colt’s decision as a victory for gun-control activists, but it barely diminishes civilian consumer choice or access. There are already 16 million AR-15s in the United States and their modular design, and widely available and interchangeable parts, make them virtually immortal. Though the AR-15 owes its existence to Colt, it has done what military technology has done throughout history: It has escaped the control of its producers.

RTFA. Nice piece of history. Nice example of the postwar life of military firearms. In the instances of repatriated machine guns, they are usually “dewatted” – rendered incapable of rapid repeating fire. Enabling that function, again, after civilian sale, used to be called re-watting. BITD. 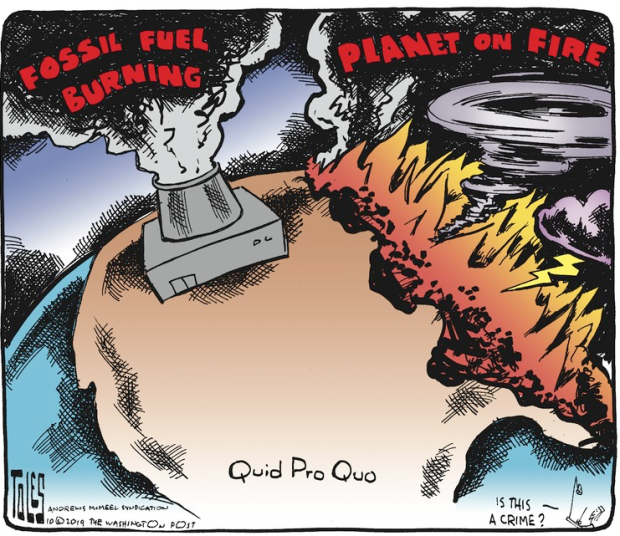