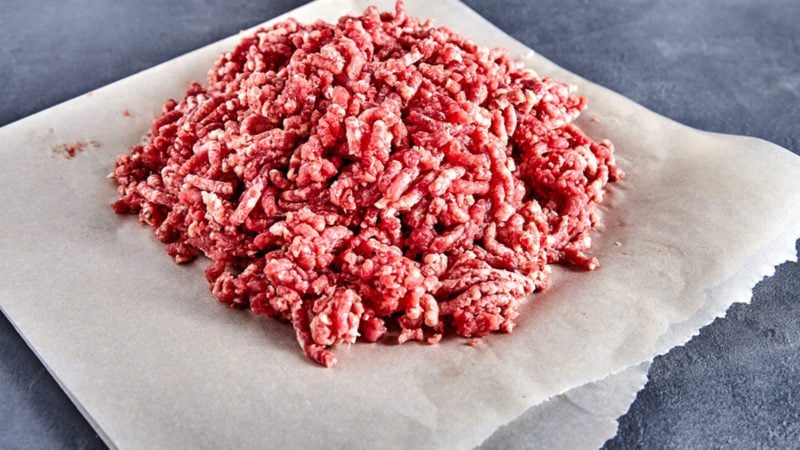 ❝ Earlier this month, the Centers for Disease Control and Prevention reported a multi-state outbreak that linked ground beef to food poisoning from salmonella. It’s not the first bad news of its kind this year. Following 2018’s record-breaking number of ground beef recalls, 2019 is closing in on similarly disturbing amounts of contaminated meat.

Last year, just over 13 million pounds of ground beef were recalled in 31 separate instances. More than 12 million pounds were due to salmonella contamination. So far in 2019, there have been 27 recalls, some of which are still active. Notable ones include nearly 57 tons in April (that’s over 113,000 pounds) and about 65,000 pounds in October.

❝ …Foodborne illness, in general, is a critical public health problem in the United States. Annually, roughly 200,000 people are hospitalized and almost 3,000 die from foodborne diseases, according to the latest estimates from the CDC. This doesn’t count the number of unreported cases every year.

Our family tries to be pretty selective about who we buy animal protein of any mind from. Try to stay on top of recalls. So far, I think the CDC does a decent job and – as noted – the retailers we frequent appear to be conscientious and quick to respond. When does that big word regulation return to improve the picture?

One thought on “Is It The Meat Or Is It Us?”