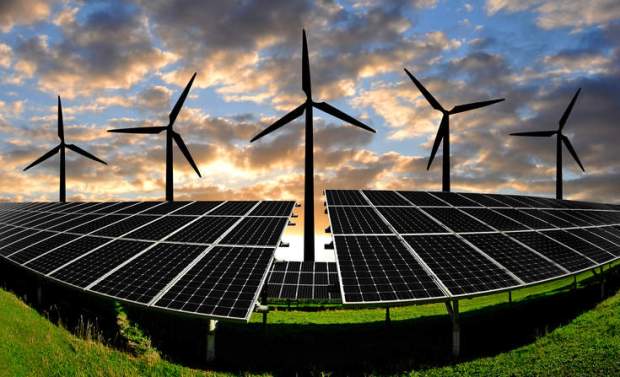 ❝ (Socorro, New Mexico) — Socorro is charged up about building its own electric utility to offer cheaper, cleaner electricity to local consumers than they get from the 75-year-old Socorro Electric Cooperative.

Mayor Ravi Bhasker and city councilors are pursuing an independent contract with Guzman Energy LLC, an upstart power provider that’s challenging the long reign of Tri-State Generation and Transmission, which currently supplies all wholesale electricity to Socorro and 10 other rural New Mexico cooperatives.

❝ The city says Tri-State, which relies heavily on coal plants, charges far higher wholesale rates than other providers like Guzman can offer through solar and wind facilities that have plummeted in price in recent years.

The Socorro co-op, they add, has done nothing to mitigate those high costs, such as building local renewable systems independently of Tri-State to save money for co-op members. And that, in turn, has forced local consumers to use expensive electricity…

❝ Kit Carson Electric Cooperative in Taos, for example, pulled out of Tri-State in 2016 to sign with Guzman, and at least two cooperatives in Colorado are now following in Kit Carson’s footsteps.

“We’re not the only ones trying to get out from under Tri-State,” Bhasker said. “Kit Carson did it by partnering with Guzman. We can do it too in Socorro.”

Warms the cockles of my heart to witness the most basic of essential services being turned over to clean, modern technologies after decades of being tied economically and (yes) politically to King Coal.