❝ University of Washington researchers have found that air pollution from electricity generation emissions in 2014 led to about 16,000 premature deaths in the continental U.S. In many states, the majority of the health impacts came from emissions originating in other states. Interactive map of the U.S. where the states are colored according to the number of premature deaths per 100,000 people in that state. Darker colors represent more deaths.

No surprises here for me. Growing up downwind from 2 of the 3 largest factory complexes in my hometown – one of which even generated electricity from its own powerhouse – we would wake in the morning, throw open the windows, scrape the soot from the windowsill and close the windows back up till the following morning.

Fortunately, we moved upwind from the whole city by the time I was 12. 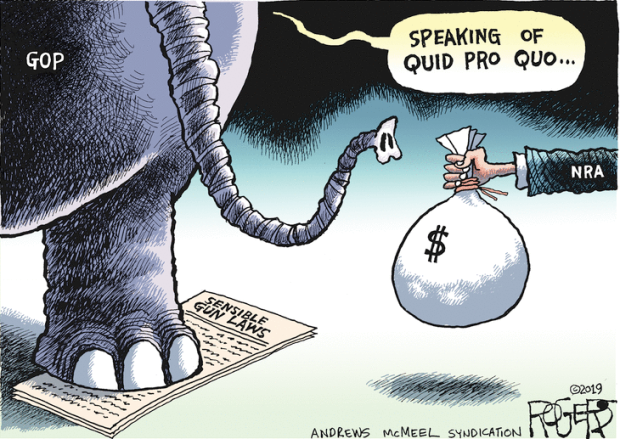