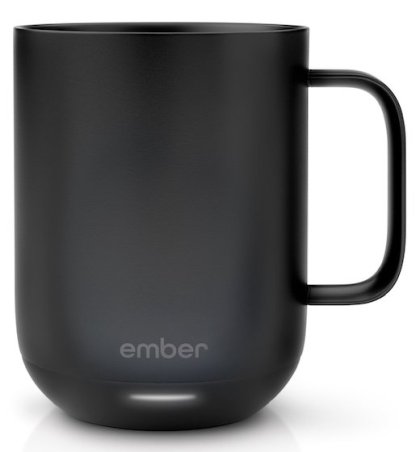 ❝ Designed for home or office, the new Ember Mug does more than simply keep your coffee hot. Our smart mug allows you to set an exact drinking temperature, so your coffee is never too hot, or too cold. Depending on the size, your beverage will maintain its chosen warmth for 80 to 90 minutes.

I can think of several fixated folks I worked with over the years who probably own one of these. After a number of years as retiree, I pretty much know just how long to nuke my coffee to bring it back to proper temperature. No batteries needed for any of my favorite coffee mugs. Just walk to the kitchen and back. 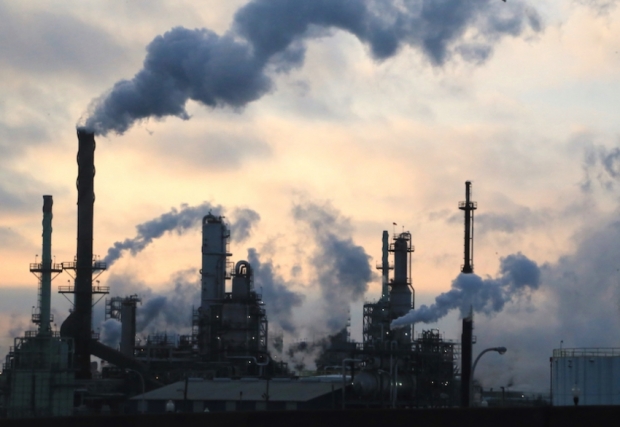 ❝ More than half of the climate tipping points identified a decade ago are now “active”, a group of leading scientists have warned.

This threatens the loss of the Amazon rainforest and the great ice sheets of Antarctica and Greenland, which are currently undergoing measurable and unprecedented changes much earlier than expected.

❝ This “cascade” of changes sparked by global warming could threaten the existence of human civilisations.

Evidence is mounting that these events are more likely and more interconnected than was previously thought, leading to a possible domino effect…

❝ Johan Rockström, director of the Potsdam Institute for Climate Impact Research, said: “It is not only human pressures on Earth that continue rising to unprecedented levels.

“It is also that as science advances, we must admit that we have underestimated the risks of unleashing irreversible changes, where the planet self-amplifies global warming.

“This is what we now start seeing, already at 1°C global warming…”

RTFA and reflect, folks. Pretty good odds that half – or more than half – of the politicians we currently get to choose from for political office will not not do even that much.