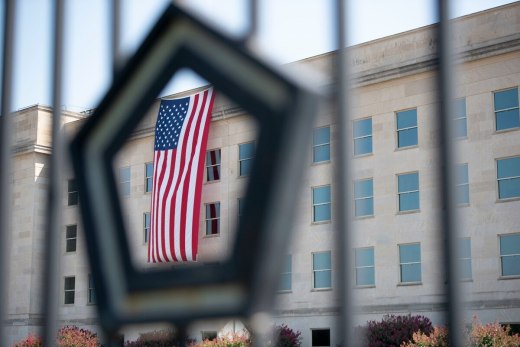 Winter weather patterns in North America are dictated by changes to the polar vortex winds high in the atmosphere, but the most significant cold snaps are more likely influenced by the tropics, scientists have found…

It is already well established that the vortex wind strength influences weather in Europe and Asia, and the study revealed it also has a strong effect on three out of the four main winter weather patterns in North America, giving forecasters an additional tool to understand potentially high-impact weather during winter.

The study, published in Geophysical Research Letters, also revealed that, unlike in Europe, the most extreme cold snaps affecting the whole of North America are not most likely to occur after a weak vortex. Instead, the shape of the vortex and conditions in the tropics were identified as stronger influences of these conditions…

(Researchers) found widespread extreme cold is more common when an area of high pressure extends up to Alaska, and the polar vortex stretches down towards North America – pushing cold Arctic air southward in the lower atmosphere.

The scientists say the influence of the stratosphere on weather patterns, as well as how this interacts with long-term weather patterns in the tropics like El Niño, should be studied further and incorporated into forecasts to improve their accuracy.

Still, awfully complex. Certainly requiring a CPU stronger than my little gray cells. But, my confidence in forecasters incorporating more into their offerings isn’t diminished. Technology keeps on rocking, capabilities continue to grow and expand.

Wikipedia: Competitive sports and games — In colloquial usage, an asterisk is used to indicate that a record is somehow tainted by circumstances, which are putatively explained in a footnote referenced by the asterisk. 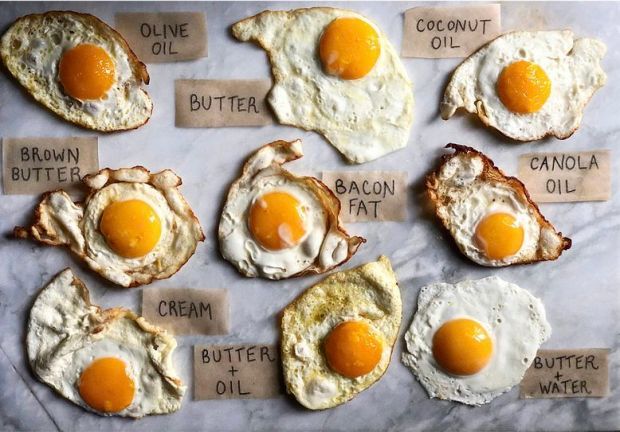 …I fried 42 eggs in nine different cooking fats and five pan types, to try to arrive at the truth: What is the absolute best way to fry an egg?

Great read. I have an egg for breakfast 4-5 mornings/week. Soft-boiled, precisely 3-minute egg. With a piece of toast from the loaf I bake every Monday morning mostly just to accompany that egg. The toast is buttered with cultured butter from Belgium. Salted butter; so, no salt added to the egg. Tiny grind of Talicherry black peppercorn.

After reading this article, I might go with fried for a few mornings. 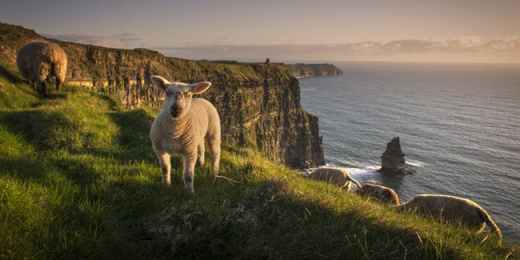 ” In hospitals, in our food, and even in the ocean, antibiotic resistance is a problem scientists are hurrying to address.

Researchers discovered one potential solution to the crisis — and it’s more old-school than you might think. Alkaline soil from the Boho Highlands of Northern Ireland contains a new strain of bacteria — Streptomyches sp. myrophorea — which inhibits the growth of four of the six multi-resistant pathogens that the WHO calls “high-priority pathogens.”

” The soil came from a specific and historically significant site: Sacred Heart Church, located in the town of Toneel North. The The Boho Highlands region was significant to Neolithic people, Druids, and early Christian missionaries, as Inverse reported when the study was first published.

There, dirt has been sourced for Irish folk medicine for hundreds — possibly thousands — of years. It’s been used to heal toothaches and infections, for example, by placing a small handful of cloth-wrapped soil next to the ailment.

Using the same soil today for science presents a marriage of past and present, showing how traditional beliefs can inform today’s advances.

Fascinating stuff. This article was originally published almost exactly a year ago. INVERSE republished it as part of a year-end review of their top 20 stories in 2019.

I haven’t taken the time to check current stats on percentages of traditional beliefs that turn out to be harmful vs productive; but, that isn’t the point of the article. My feeling is that it reflects the portion of a scientific mind that comes down on the side of inclusive research. 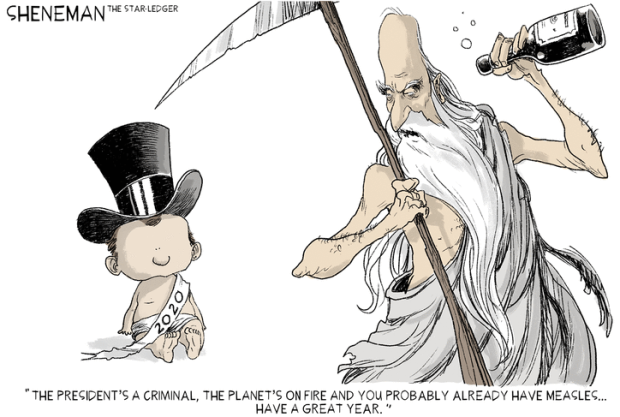 ” Normally, Betelgeuse is among the 10 brightest stars in the sky. However, the red giant began dimming in October, and by mid-December, the star had faded so much it wasn’t even in the top 20, Villanova University’s Edward Guinan reported in an Astronomer’s Telegram.

“Now the outline of Orion is noticeably different with Betelgeuse so faint,” he says…

” To be clear, dimming alone isn’t all that odd for a star like Betelgeuse. It’s what’s known as a variable star, and its shifts in brightness have been closely studied for decades. However, it is unusual for one of the sky’s most prominent points of light to fade so noticeably, prompting scientists to consider the possibility that something more exciting could be about to happen: Betelgeuse might explode and die, briefly blazing brighter than the full moon before vanishing from our night sky forever.

Huge, red stars like Betelgeuse live fast and die violently, exploding in stellar events called supernovae that are visible across vast distances. So, while Betelgeuse is a relatively young star—only about 8.5 million years old—astronomers know that it is nearing the end of its life.

Don’t hold your breath, waiting. Our Fake President will stop lying – or the GOP will tax wealth — before this star probably goes supernova. 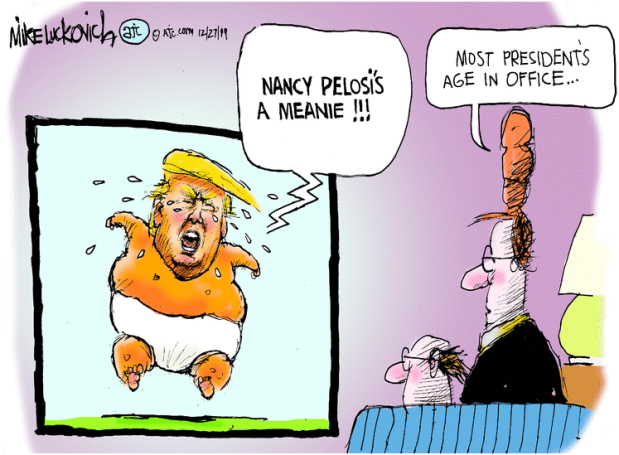