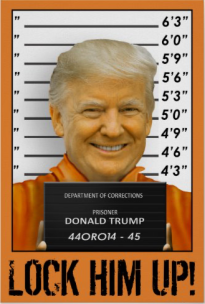 ” The stunningly consequential accusation spelled out in the Democrats’ impeachment report represents the most sweeping effort yet to capture the span of President Donald Trump’s alleged offense and to boil it into a crisp indictment.

In effect, the 300-page House Intelligence Committee summary of witness testimony, timelines and phone records accused Trump of perpetrating one of the most serious political crimes in the history of the United States.

” The report is a roadmap toward formal articles of impeachment — an argument to a nation split in two on Trump’s political fate that there is no alternative but to remove him from office 11 months before the next general election over his pressure on Ukraine for political favors.

Right time of the year to think about the Great White North…and visiting in the spring and summer.