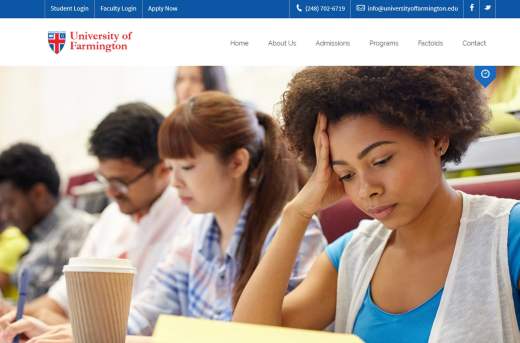 ” It has been 10 months since unsealed federal court documents revealed that U.S. immigration officials created a fake university to lure foreign-born college students who were trying to stay in the country on student visas that might not have been legal.

The University of Farmington, a fictitious school that U.S. Immigration and Customs Enforcement marketed as a hub for STEM students who wanted to enroll and not “interrupt their careers,” had a fake name, a fake website and a fake motto on its fake seal. “Scientia et Labor,” the seal said, which means “Knowledge and Work.”

Then, ICE rolled out deportation for the students, busted the “recruiters” they hired for the fictitious university – for fraud.

Truly a unique chapter added to the Book of Creepy US Government Hustles. 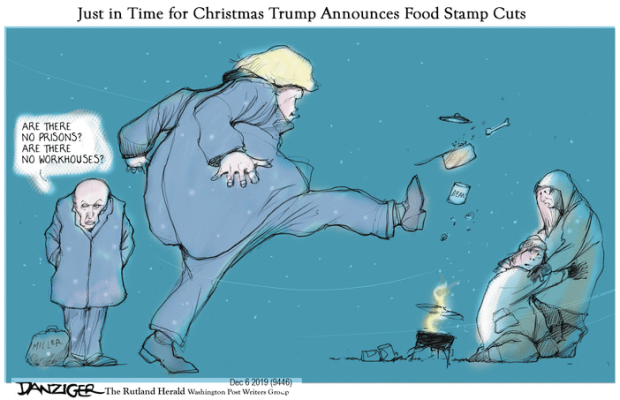