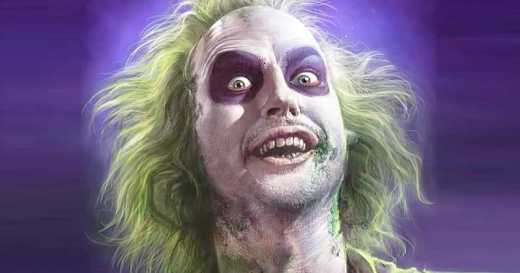 ” Normally, Betelgeuse is among the 10 brightest stars in the sky. However, the red giant began dimming in October, and by mid-December, the star had faded so much it wasn’t even in the top 20, Villanova University’s Edward Guinan reported in an Astronomer’s Telegram.

“Now the outline of Orion is noticeably different with Betelgeuse so faint,” he says…

” To be clear, dimming alone isn’t all that odd for a star like Betelgeuse. It’s what’s known as a variable star, and its shifts in brightness have been closely studied for decades. However, it is unusual for one of the sky’s most prominent points of light to fade so noticeably, prompting scientists to consider the possibility that something more exciting could be about to happen: Betelgeuse might explode and die, briefly blazing brighter than the full moon before vanishing from our night sky forever.

Huge, red stars like Betelgeuse live fast and die violently, exploding in stellar events called supernovae that are visible across vast distances. So, while Betelgeuse is a relatively young star—only about 8.5 million years old—astronomers know that it is nearing the end of its life.

Don’t hold your breath, waiting. Our Fake President will stop lying – or the GOP will tax wealth — before this star probably goes supernova.

5 thoughts on “Betelgeuse is getting strange”