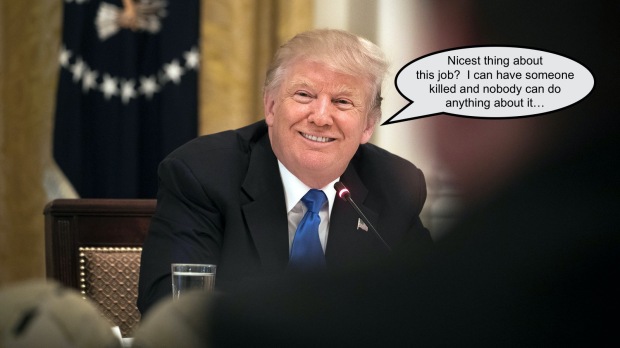 Same as it ever was. Or is it?