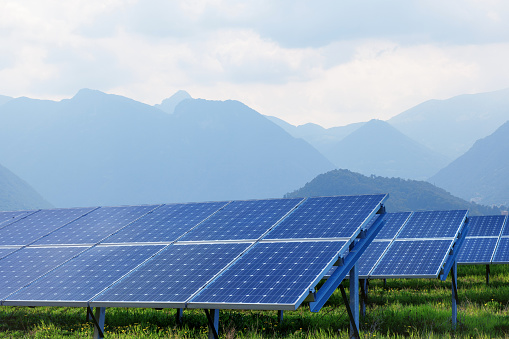 One thought on “Region by region, switch to renewable energy continues”