A product of Evil Mad Scientist Laboratories in Prague

Thank you, thank you, UrsaRodinia 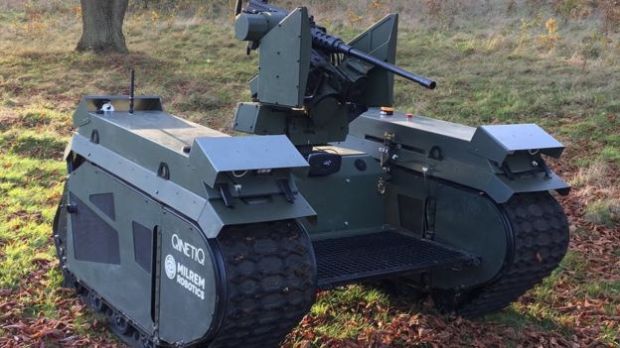 In 1985 the US pulled the plug on a computer-controlled anti-aircraft tank after a series of debacles in which its electronic brain locked guns onto a stand packed with top generals reviewing the device. Mercifully it didn’t fire, but did subsequently attack a portable toilet instead of a target drone.

The M247 Sergeant York…may have been an embarrassing failure, but digital technology and artificial intelligence (AI) have changed the game since then.

Interesting article even if the BBC reporters had to repeat the mantra of “a human must always be in the loop to decide on the use of lethal force”. That will last until the day someone in the field decides they can’t wait for an assigned officer – and turns an armed robot loose to do what it’s intended to do. Provide deadly force on its own. 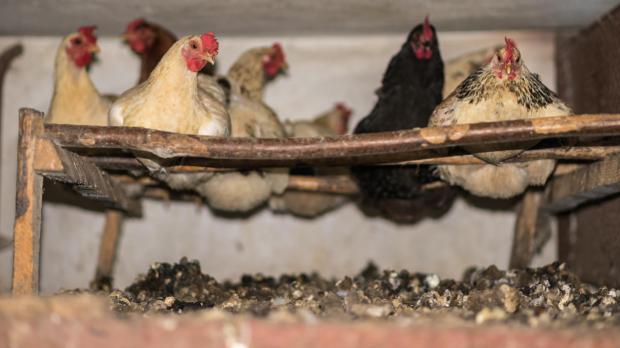 ‘It seems that whatever “crap” we put into graphene, electrocatalysis increases.’ That’s according to Martin Pumera, University of Chemistry and Technology, Prague, Czech Republic, and colleagues, whose experiments prove their point.

Pumera’s team has added bird droppings to graphene electrodes, and in doing so improved the efficiency of splitting water into oxygen and hydrogen electrochemically…But the invention is not intended for serious use. Instead, it’s a final attempt to draw attention to how meaningless studies are that try to improve graphene’s electrocatalytic efficiency by adding other elements. They stress that there are up to two million combinations for any four of the 84 reasonably stable elements from the periodic table. They question the value of such studies. ‘Stop this never-ending doping madness,’ says Pumera…

Pumera now says that this is ‘the final point of my decade with graphene’…‘My goal was to inspire people to be more critical in general and I hope I at least in part succeeded.’