A perfect reminder of how this cretin can despoil anything. Even a simple round of golf is poisoned by his presence, his politics, the stench of greed and grasping ideology. 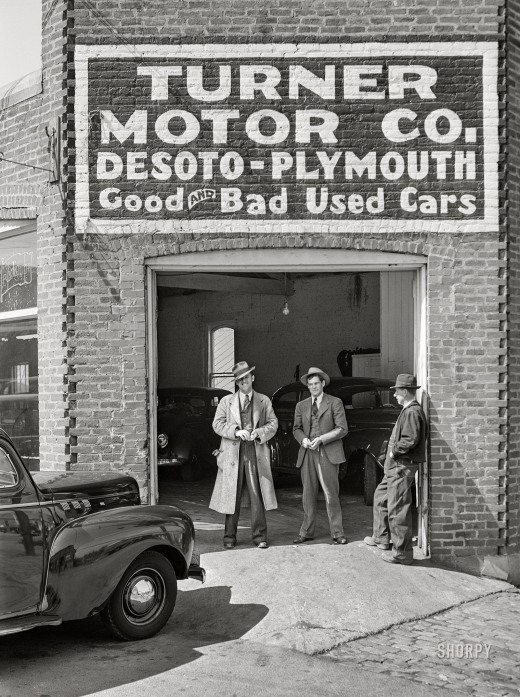 I think these guys had a branch in Bridgeport :-] 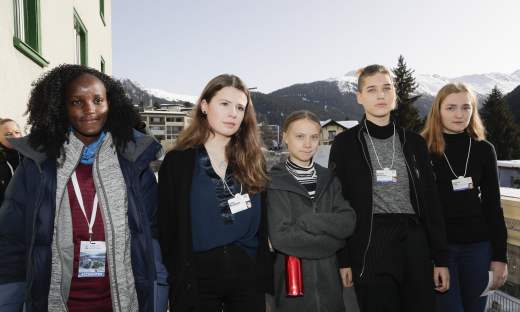 When Vanessa Nakate addressed a tweet to the Associated Press asking why she had been cropped out of a photo, it was out of curiosity. She didn’t think her question would ignite a firestorm of criticism and spark an international conversation on erasure and diversity within the environmental movement.

“When I saw the photo, I only saw part of my jacket. I was not on the list of participants. None of my comments from the press conference were included,” she said. “It was like I wasn’t even there.”

The 23-year-old Ugandan activist had appeared at a joint press conference in Davos with other prominent climate activists, including Greta Thunberg, Loukina Tille, Luisa Neubauer and Isabelle Axelsson.

But when the news agency published a picture of the event, Nakate had been cut from the image – which showed only the four white activists.

AP responded with the standard trick bag of excuses for their racist screwup. Of course.