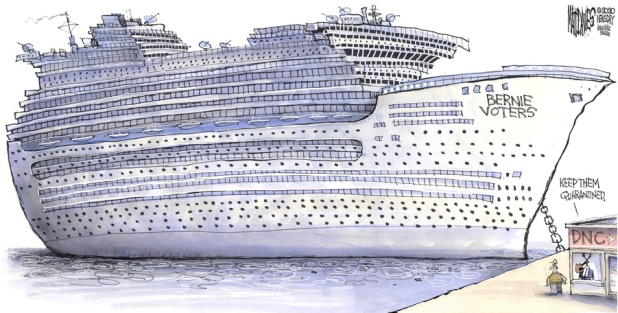 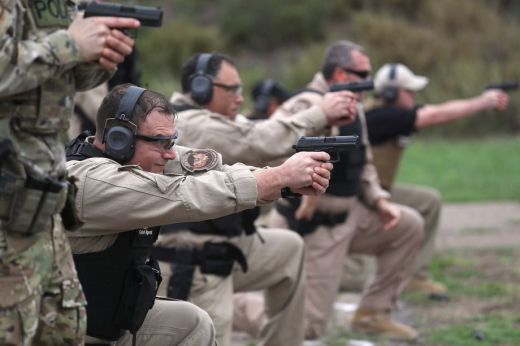 …100 US Customs and Border Protection officers, including those from the SWAT-like Border Patrol Tactical Unit, will be deployed from February through May across nine sanctuary cities: Chicago, New York, San Francisco, Los Angeles, Atlanta, Houston, Boston, New Orleans, and Newark, NJ.

Border Patrol Tactical Unit agents receive special training for high-risk law enforcement activities, including sniper certification and other advanced weapons training. Their primary charge has been tracking down drug traffickers on the US-Mexico border…but now they will also be responsible for conducting routine immigration arrests in some of America’s largest cities, according to the NY Times…

It’s just the latest instance in which President Donald Trump has sought to target sanctuary cities — which do not allow local law enforcement to share information with ICE or hand over immigrants in their custody — for refusing to cooperate with federal immigration authorities. Immigrants advocates say that the deployment is not only a waste of federal law enforcement resources, it also might endanger immigrant communities.

I doubt Trump cares a jot about who is killed in the course of his ethnic cleansing of immigrants. Even losing an active supporter, here and there, of his bigoted policies would just be taken as an opportunity to prattle about heroes in his war on furriners. 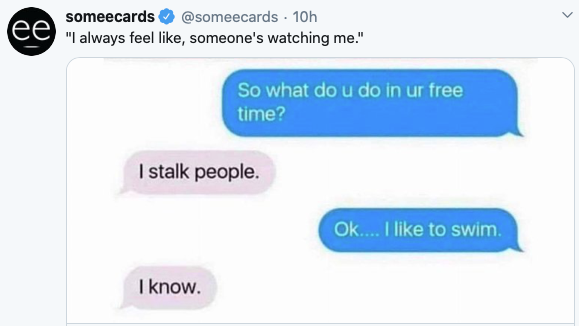