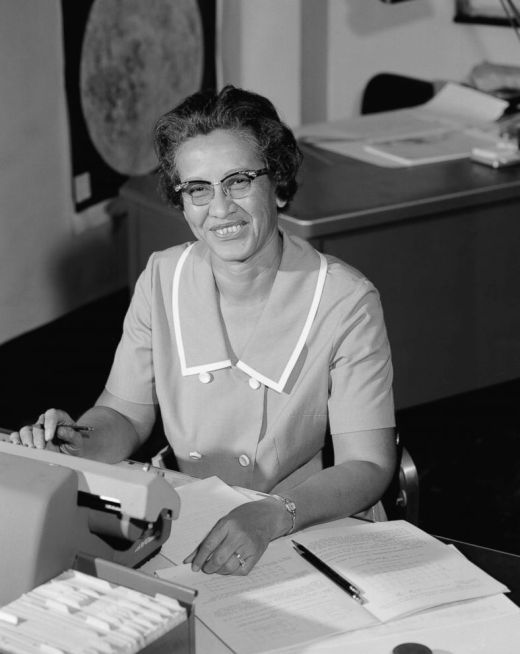 NASA mathematician Katherine Johnson, who helped pave the way for the first American astronaut to successfully orbit the Earth, died Monday morning at the age of 101, according to NASA.

The pivotal roles of Johnson and other African-American women at NASA were highlighted in the 2016 film “Hidden Figures.”…

When John Glenn was preparing for his mission on which he’d become the first American to orbit the Earth, he requested that Johnson personally recheck the calculations made by the new electronic computers.

According to Johnson, Glenn said, “If she says they’re good, then I’m ready to go.”

One thought on “Katherine Johnson, mathematician, dies at 101”