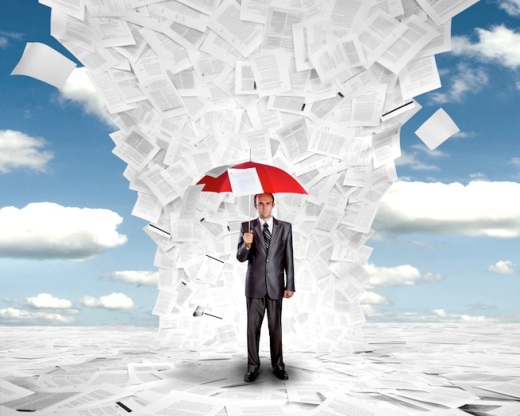 Polls have become an essential part of the news, particularly in the run-up to an election.

Reports on polls feed into what’s often called “horserace coverage” – who is ahead or behind, whether the candidates’ relative standing has changed since the last poll, and what their chances are of winning on election day.

What the reporting on polls doesn’t reveal is anything substantive about a candidate’s position. The emphasis on horserace coverage means that, in the short term, there is a lost opportunity to keep voters informed about issues and policy rather than the candidates’ standing.

In the longer term, it can have a negative effect on how democracy works.