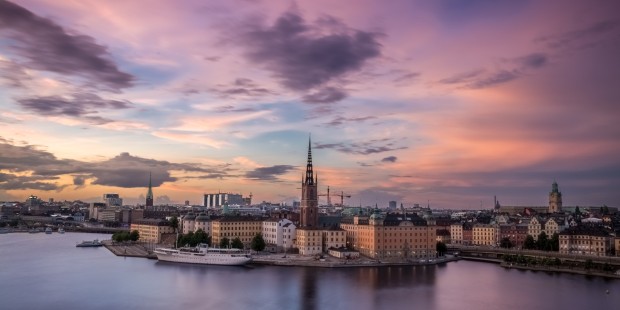 “The closure of KVV6 means that all planned use of coal will cease and thus Stockholm Exergi’s CO2 emissions will be reduced by about half…Our goal is for all our production to come from renewable or recycled energy. This plant has provided the Stockholmers with heat and electricity for a long time. Today we know that we must stop using all fossil fuels, therefore the coal needs to be phased out and we do so several years before the original plan.”

They won’t miss it. More important, their children and grandchildren will thank them.

The US Environmental Protection Agency has issued a final rule that concludes it is not ‘appropriate and necessary’ to regulate mercury pollution from coal fired power plants. The agency will no longer consider public health benefits associated with reducing mercury emissions.

The 16 April decision repeals the legal basis underlying the Mercury and Air Toxics Standards (MATS) that former president Barack Obama enacted in 2011. This legislation required coal and oil-fired power plants across the country to cut emissions of mercury and other heavy metal air pollutants. The Obama administration calculated that MATS would prevent roughly 11,000 premature deaths, 4700 heart attacks and 130,000 asthma attacks in the US each year.

The Environmental Working Group’s president, Ken Cook, called the rule ‘beyond stupid’, and former EPA director Gina McCarthy, president of the Natural Resources Defense Council, dubbed the rule ‘an absolute abomination’. In contrast, groups such as the National Mining Association applauded the agency’s move, arguing that MATS represents a ‘destructive and illegal assault on the coal industry’…

Are there any conservatives remaining in the Republican Party who consider the well-being of the working people of America – much less our whole species – more important than the almighty dollar?