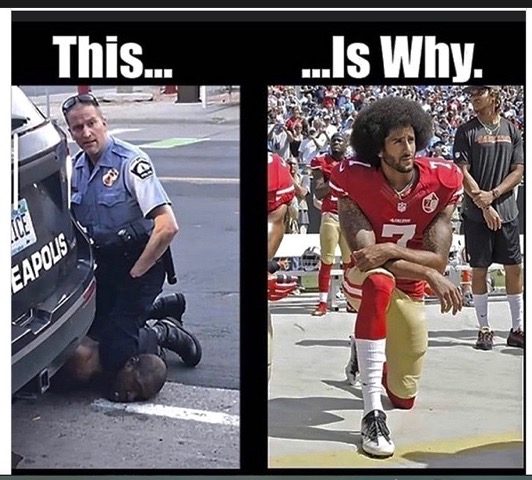 In March, during a tour of the Centers for Disease Control and Prevention, in Atlanta, President Trump theorized that he might have a “natural ability” for medical science. The magazine’s latest cover explores that possibility. The image is by Barry Blitt, who started contributing to The New Yorker in 1993, and who, in May, won the Pulitzer Prize for editorial cartooning. Blitt recently spoke to us about the cover.

You’ve drawn Trump in a wide variety of situations. Did you ever think you would draw him as a surgeon?

I try not to think about what guises or situations I’m going to draw him in next. But let’s just say that nothing would surprise me. I can’t believe I haven’t drawn him as one of the Rockettes yet. Or as part of Winnie the Pooh’s inner circle, say.

A large, steaming, stinking, runny turd comes to mind. And that’s only the part that passes for a brain.