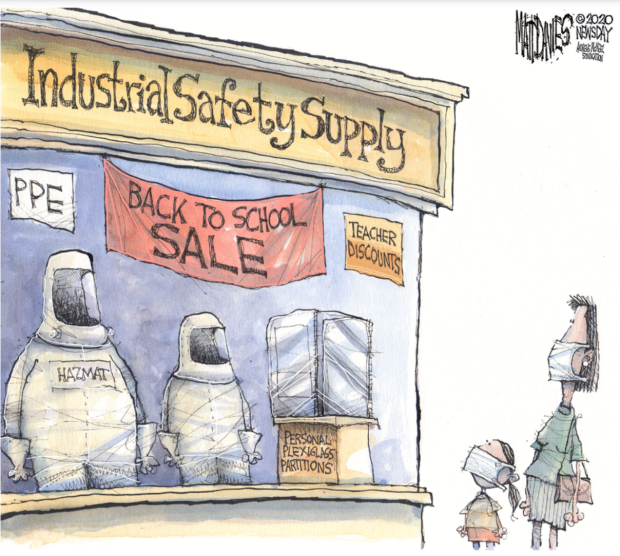 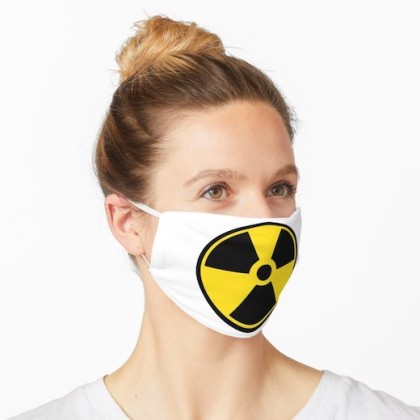 If you are trying to download a cat video on your face mask, you may be waiting for a long time. After all, it’s a face mask, not a smartphone.

Yet, messages circulating on social media now are trying to somehow connect face masks with 5G. That’s 5G, as in the “fifth generation” technology standard for cellular networks, and not 5G as in $5000. As I’ve covered before for Forbes, conspiracy theories have already alleged that the Covid-19 coronavirus pandemic is really the effects of 5G rather than a virus. Now, there are videos…claiming that the metal piece in a surgical mask is a 5G antenna…

American idjits continue to demonstrate that there are no boundaries to their ignorance and gullibility.

Listen up, my sisters and brothers. Lesson 1 in class analysis.

Georgia Gov. Brian Kemp (R) on Thursday sued to stop Atlanta from enforcing some of its coronavirus-related rules, including its mandate to wear a face covering in public, even as the state experiences a sharp rise in coronavirus cases.

The lawsuit alleges that Mayor Keisha Lance Bottoms (D) lacked the authority to implement a mask requirement and that she must obey Kemp’s executive orders, including one signed Wednesday that explicitly bans municipalities from enacting their own face-covering ordinances.

Kemp’s lawsuit also asks the court to bat down Bottoms’s July 10 order that the city return to Phase 1 of reopening, which requires that people return to sheltering at home and that restaurants close their dining rooms.

The Moron-in-Chief, Governor Kemp, has made it clear enough that even protective measures that he knows are worthwhile shouldn’t be forced upon prospective voters – oops!, he means “freedom-loving Georgians”. 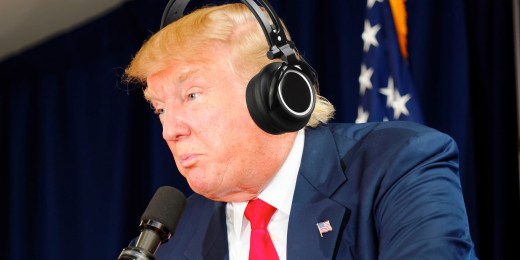 President Trump’s campaign app is targeted to his most fervent supporters, but it is able to collect data about a swath of the American public far larger than his base.

The app requests access to significantly more information from each user’s phone than Joe Biden’s, and is on as many as 1.4 million devices…and the data collected from Trump’s app can be poured into an information ecosystem designed to replace the Facebook features — since disabled — that made the 2016 Cambridge Analytica scandal possible, according to a former executive for the firm that developed the app.

At the least, anyone silly enough to download Trump’s app should check the settings in their phone and turn off permission for Bluetooth to use them as a beacon and a beacon-finder. That is, unless they’re happy about beta-testing Gestapo-style tracking of every move they make.