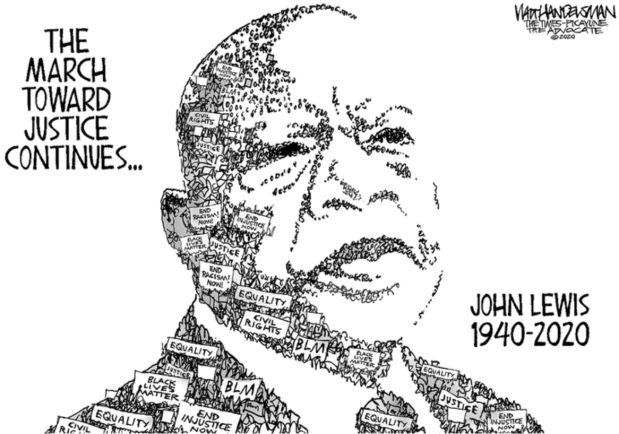 The Washington Nationals are returning to the baseball diamond and they’re bringing along a new ringer: Dr. Anthony Fauci.

Describing the nation’s leading infectious disease expert as a “Nats super-fan,” the team said that it was “thrilled to announce” that Fauci had accepted its invitation to throw out the ceremonial first pitch for their opening game on Thursday.

“Dr. Fauci has been a true champion for our country during the Covid-19 pandemic and throughout his distinguished career, so it is only fitting that we honor him as we kick off the 2020 season and defend our World Series Championship title,” the team said in a statement posted to Twitter on Monday.

The Fake President is the first occupant of the White House since William Howard Taft [1909-1913] NOT to be invited to offer up the first pitch at a Washington season opener. Another one-term wonder!