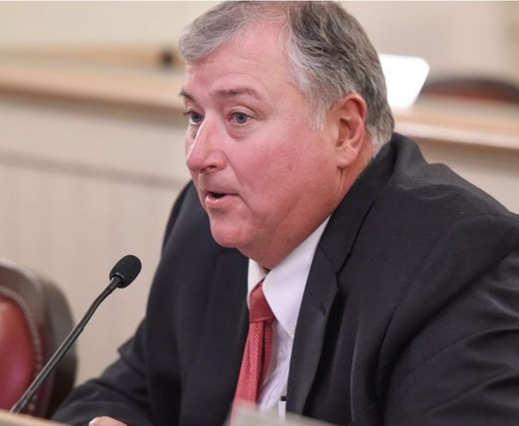 Ohio Speaker of the House Larry Householder, a Republican, was arraigned in U.S. District Court on Tuesday along with four associates on racketeering and conspiracy charges in connection with the largest bribery scandal in state history.

“Make no mistake, these allegations are bribery, pure and simple,” FBI Special Agent in Charge Chris Hoffman said at a press conference announcing the charges.

FBI agents had arrested Householder hours earlier at his rural Perry County farm as the alleged ringleader of what Hoffman described as “likely the largest bribery-money laundering scheme ever perpetrated against the people of the state of Ohio.”…

The 81-page complaint describes a conspiracy connected to an Ohio law passed last year, which bailed out two nuclear power plants while simultaneously slashing subsidies for energy efficiency and renewables in the state. The law also pulled money from Ohio residents’ power bills, shuffling $150 million to the nuclear plants each year.

I imagine the procedure will be to get convictions for the slimeballs accepting the bribes. Then, to decide whether the “Captains of industry” running the power companies solicited these elected creeps…or the creeps solicited them…and word the charges accordingly.

Either way, I’d love to see them all sharing cells.