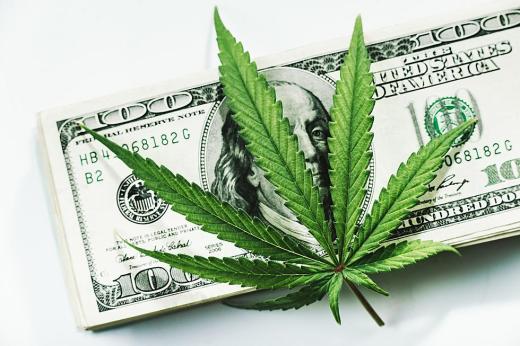 …Now that 10 states and the District of Columbia have legalized recreational marijuana, officials are grappling with projecting collections from a new sin tax. Forecasting revenue from a product that was illegal just a few years ago, and remains so under federal law and in most states, presents a unique challenge for state budget planning. For example, in Nevada’s first six months of collecting marijuana taxes, revenue came in 40 percent higher than budget officials expected, but in neighboring California revenue was 45 percent below projections in the first six months of collecting marijuana taxes.

And with more states considering legalizing marijuana, forecasting and budgeting difficulties for revenue from recreational marijuana taxes are likely to become widespread. These challenges have consequences: If tax collections come in below forecasted amounts, for example, programs that are funded by these dollars could suffer.

The Yellow Brick Road may be paved with nothing more than yellow bricks instead of the gold forecast by libertarian optimism. Don’t spend it before you get it, folks!

6 thoughts on “State revenue from marijuana is hazy at best”