Welcome, Kamala. Looking forward to learning how to draw you. #KamalaHarris 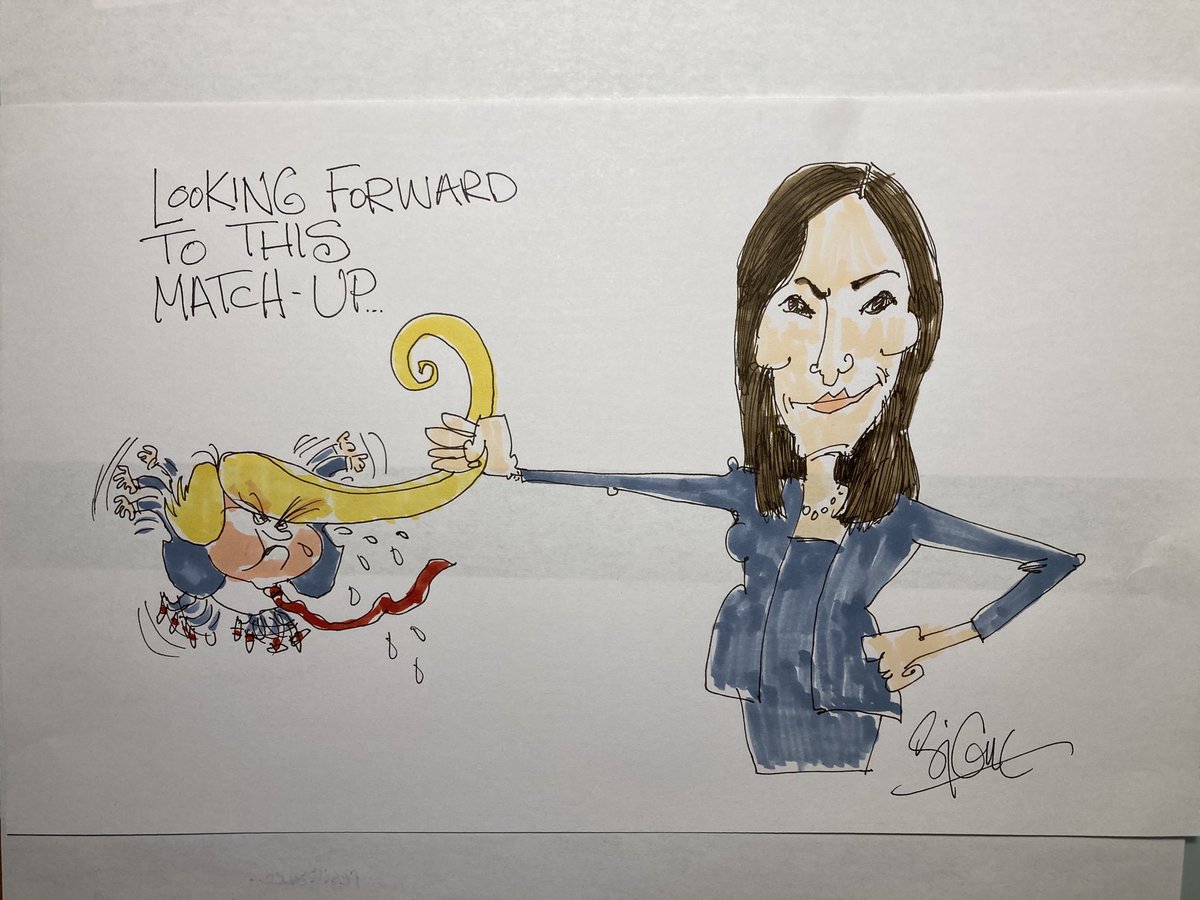 This is 4K video. Open it up to full screen. It repeats twice…each time slower motion.

Annually, the world produces and stores enormous amounts of ammonium nitrate—more than 20 million tons in 2017. But for the compound to figure in an explosion of this magnitude, chemists and explosives experts say a lot has to go wrong.

The most interesting thing to me – technically – is noting the shock wave travels through the earth, through solids…faster than it does through the air. You can see near(er) objects judder frame-by-frame in the last slo-mo before the airborne blast arrives in the vicinity of the videographer.

No surprise there. Just didn’t think of it till I saw it.

They’re wiggly and slimy and live inside the flesh of other animals. Now, scientists are making a new case for why they should be saved.

Parasites play crucial roles in ecosystems around the world, making up around 40% of animal species. As wildlife faces the growing threats of climate change and habitat loss, scientists warn that parasites are equally vulnerable.

That’s why a team of scientists has released a “global parasite conservation plan.”

“Parasites have a major public relations problem,” says Chelsea Wood, assistant professor at the University of Washington’s School of Aquatic and Fishery Sciences. “Most people don’t really like thinking about them, but the fact is they’re really important in ecosystems.”

And that’s the good news!