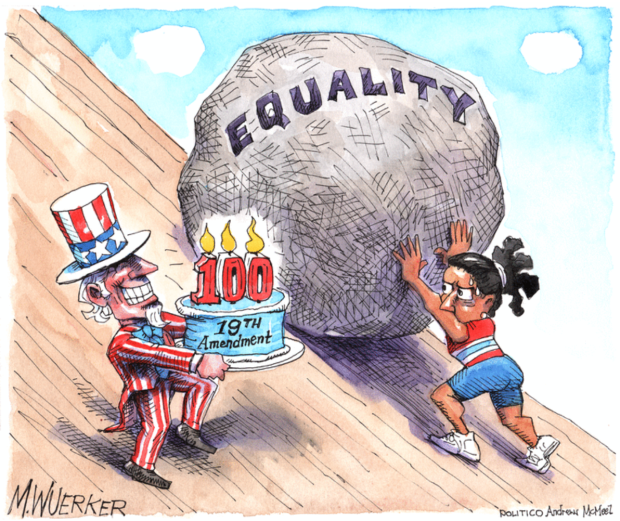 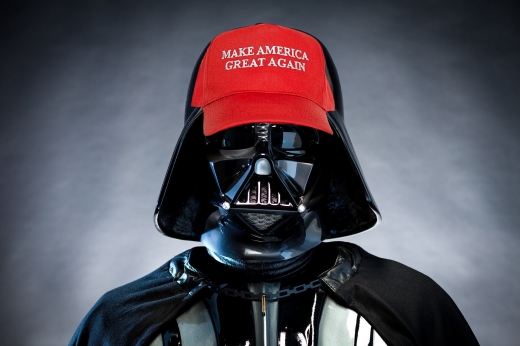 Donald Trump admitted on Monday that making it easier to vote in America would hurt the Republican party.

…He dismissed a Democratic-led push for reforms such as vote-by-mail, same-day registration and early voting…“The things they had in there were crazy. They had things, levels of voting that if you’d ever agreed to it, you’d never have a Republican elected in this country again,” Trump said during an appearance on Fox & Friends.

…“I don’t want everybody to vote,” Paul Weyrich, an influential conservative activist, said in 1980. “As a matter of fact, our leverage in the elections quite candidly goes up as the voting populace goes down.”

It ain’t just Republican elitism, folks, that provokes their attempts to limit voting rights, access to electoral participation. Yes, bigotry is part of it; but, their core concern is still greed for power and control.

The rapid rise of facial recognition systems has placed the technology into many facets of our daily lives, whether we know it or not…But thus far, people have had few protections against this use of their images—apart from not sharing photos publicly at all.

With enough cloaked photos in circulation, a computer observer will be unable to identify a person from even an unaltered image, protecting individual privacy from unauthorized and malicious intrusions.