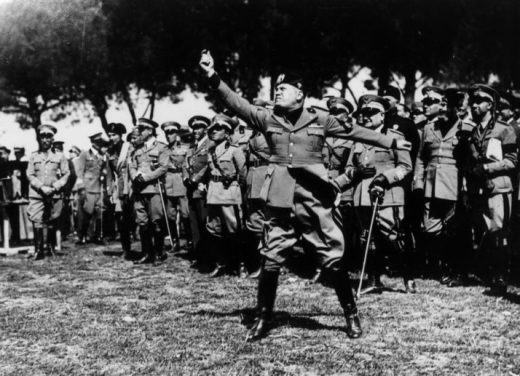 The extent of US isolation at the UN has been driven home by formal letters from 13 of the 15 security council members opposing Trump administration attempts to extend the economic embargo on Iran.

The letters by the council members were all issued in the 24 hours since the US secretary of state, Mike Pompeo, came to the UN’s New York headquarters to declare Iran in non-compliance with a 2015 nuclear deal.

Under that deal (the Joint Comprehensive Plan of Action, or JCPOA), comprehensive UN sanctions on Iran would be restored 30 days after the declaration. But almost every other council member has issued letters saying that the US has no standing to trigger this sanctions “snapback” because it left the JCPOA in May 2018…

“The underlying point here is that most countries on the security council basically agree with the US that Iran is not a nice country and it having nuclear weapons and more arms is not a good thing,” the diplomat said. “But the Americans misplayed their hand so often, so aggressively, that they isolated themselves from people not on policy, but on just being unpleasant.”

It’s hard for politicians corrupt as most Trump appointees to impress anyone this side of the late Al Capone as decent world citizens.