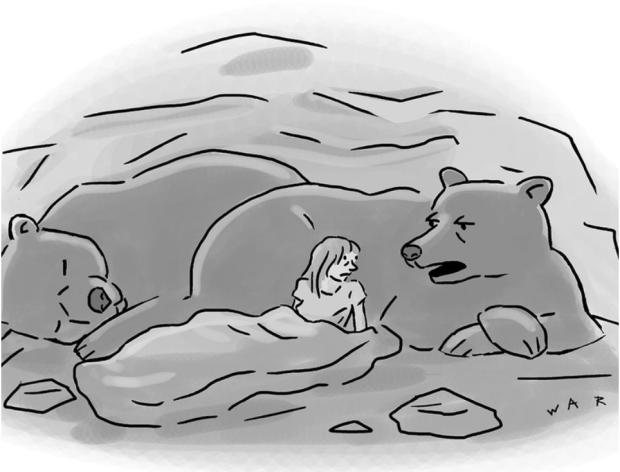 “Still no vaccine—go back to sleep.”

Thanks to the New Yorker

Federal Reserve Chairman Jerome Powell urged Congress to provide another round of pandemic relief Tuesday, saying it's better to do too much than too little.

However, hours later, President Trump dashed hopes for any quick deal with lawmakers, saying he'd called a halt to negotiations until after the November election.

In an earlier speech Tuesday, Powell had noted the economy was bouncing back more quickly from the pandemic recession than many forecasters expected. But…”Even if policy actions ultimately prove to be greater than needed, they will not go to waste,”

“The recovery will be stronger and move faster if monetary policy and fiscal policy continue to work side by side to provide support to the economy until it is clearly out of the woods.”

“I finally learned how to scratch my ass with my thumb”

Trump has about as much knowledge of economics as the average carney shill paid for hustling suckers into the “Tent of Mysteries” looking for cheap sex. 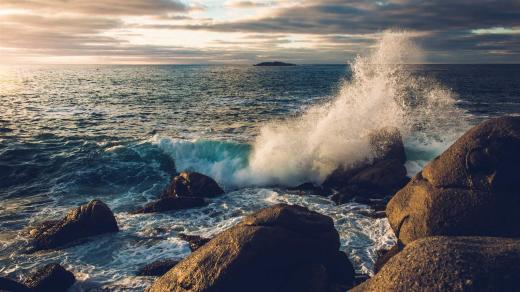