HAPSMobile Inc…successfully reached an altitude of more than 60,000 feet above sea level during a 20-hour test flight of the Sunglider™ solar-powered high-altitude platform station (HAPS) at Spaceport America. This is the second successful test flight of the Sunglider at Spaceport America since the company began operations at the site in May 2020.

The test flight began on September 21 at 5:16am (MT) and concluded just after 1:00am (MT) on September 22 following the successful achievement of a series of major test objectives and maneuvers. Sunglider reached an altitude of 62,500 feet (approximately 19 kilometers) and demonstrated the world’s first successful delivery of LTE connectivity from a fixed-wing HAPS autonomous aircraft in the stratosphere. The success of this stratospheric test flight is a major step forward for HAPSMobile as it continues to pursue its mission of bridging the digital divide by building its business in the stratosphere, a new frontier for humankind. HAPSMobile will continue to work to revolutionize mobile networks by leveraging HAPS.

Known as a “cell-tower in the sky,” Sunglider aims to provide better communications to under-served areas, including rural communities. The success of this stratospheric test flight is a major step forward in this mission. 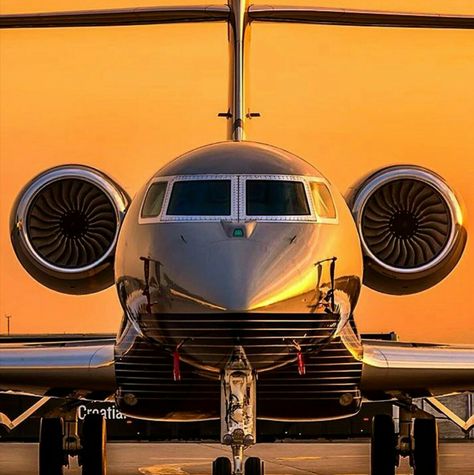 Like more than a dozen other big Republican donors, many whose businesses are affected by Trump administration policy, he found a way to gain influence beyond simply writing a check. And, like many of them, he received some form of payback.

Records reviewed by The Associated Press show that donors with private aircraft have provided nearly $600,000 in private flights since July 2019 to Trump Victory, the president’s big-dollar fundraising committee led by Kimberly Guilfoyle, a former Fox News star who is dating Donald Trump Jr.