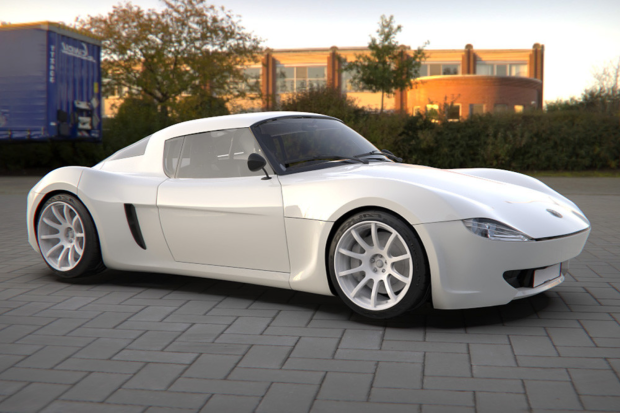 Six decades after it came and went without much fuss, the Berkeley Bandit is ready to make its triumphant return. And in order to actually stick around this time, the sporty speedster will come with two very modern features: an electric powertrain and sustainable parts.

Late last week, the recently resurrected British automaker, best known for its compact sports cars, announced that it would relaunch with a new and improved Bandit. And a zero-emission powertrain isn’t the only way the new car with differ from its predecessor; it will also be available as a roadster or a coupe.

The original Bandit was supposed to be the car that would push Berkeley into the mainstream, but before that got a chance to happen, the automaker declared bankruptcy in 1960, pulling the plug on operations before the car could make it to production. Despite this, the roadster is still looked upon fondly by British sports car lovers, some of whom view the two-seater as having been “ahead of its time.”

As did the original prototypes, 60 years ago, Berkeley designers proved that simple, smooth, ain’t a bad way to design an automobile. I liked their work back then. Like it even more, now.