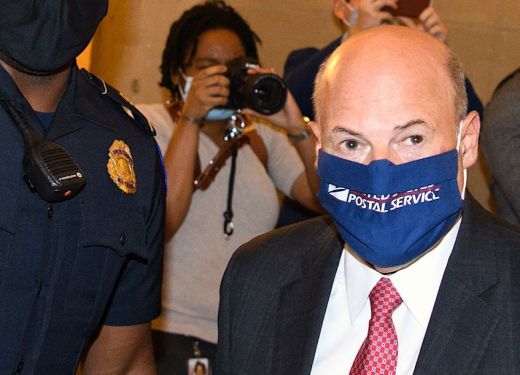 Drama is building between U.S. District Judge for the District of Columbia Emmet Sullivan and Postmaster General Louis DeJoy. The United States Postal Service (USPS) on Tuesday afternoon failed to comply with Judge Sullivan’s order requiring the agency to perform “sweeps” of mail certain processing facilities to verify that all mail-in ballots have been processed. The USPS claimed that it was unable to comply with the order due to a lack of time and personnel to abide by the required terms.

After the USPS filed their response with the court at 4:30 p.m. to report on the matter, Judge Sullivan issued another order. The judge said USPS should be prepared on Wednesday to discuss its “apparent lack of compliance” with the order [emphasis ours]…

Read the article — especially for knowledgable outrage from folks commenting on this screwup by DeJoy. There are 3 possible outcomes suggested by the author and 2 of them include the word “contempt”. 🙂