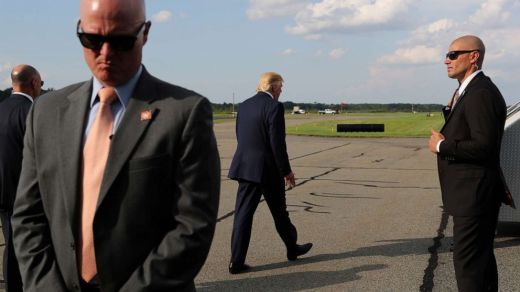 More than 130 Secret Service officers who help protect the White House and the president when he travels have recently been ordered to isolate or quarantine because they tested positive for the coronavirus or had close contact with infected co-workers, according to three people familiar with agency staffing.

The spread of the coronavirus — which has sidelined roughly 10 percent of the agency’s core security team — is believed to be partly linked to campaign rallies that President Trump held in the weeks before the Nov. 3 election, according to the people, who, like others interviewed for this report, spoke on the condition of anonymity to describe the situation.

In all, roughly 300 Secret Service officers and agents have had to isolate or quarantine since March because they were infected or exposed to infected colleagues, according to two people with knowledge of the figures.