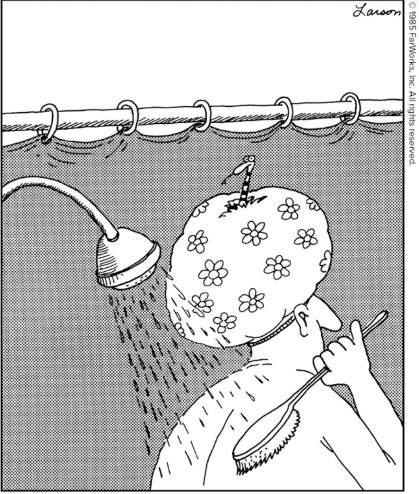 Medusa starts her day
Thanks, gocomics.org 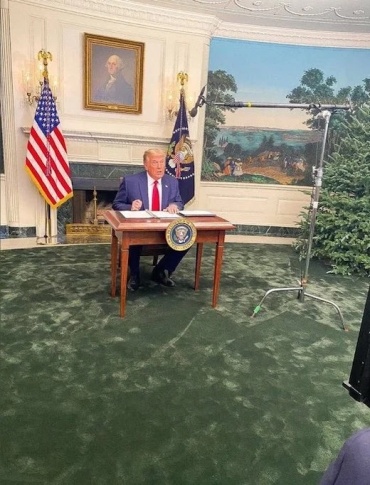 Donald Trump’s tiny desk has sparked hilarious memes online as the president complained about the election, finally admitted he will leave the White House in January…

The president held a question-and-answer session with the press in the Diplomatic Reception Room in the White House on Thanksgiving Day, marking the first time he has taken questions from the press since he lost the election to Joe Biden.

Matches all the preceding memes about the Fake President and his tiny hands, tiny schlong and tiny brain. What a useless cardboard prop for a nation’s leadership.