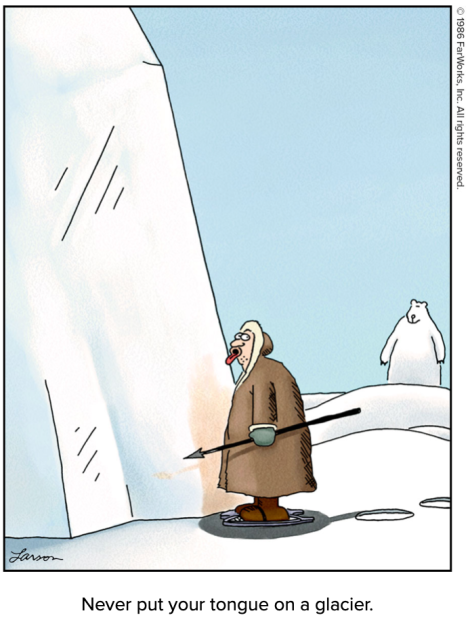 This morning, here in the Southwest High Desert Country…+8°F.

A huge wooden penis statue that went missing from a mountainside in Germany has been re-erected…German police had launched a probe into the disappearance of the statue that is located on the Grünten mountain near the German/Austrian border.

However, it seems the statue, which is two metres tall, had been knocked over by a stampede of cows, leaving only a small stump and chips of wood.

After hearing what had happened, several people climbed to the top of the mountain to put it back in its rightful position.

The admixture of racism, bigotry, ignorance and reactionary stupidity continues to paint the Republican Party and Trump supporters into a tidy little fascist corner.