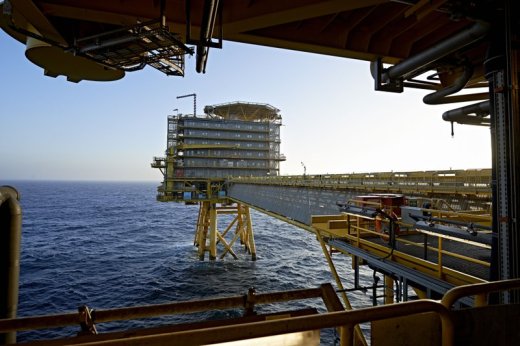 Denmark has decided to end all oil and gas activities in the North Sea by 2050 and has cancelled its latest licensing round, saying the country is “now putting an end to the fossil fuel era.”

The Danish Parliament voted late Thursday to end offshore gas and oil extraction, which had started in 1972 and made the country the largest producer in the European Union. Non EU-members Norway and Britain are larger producers, with a bigger presence in the North Sea…

Denmark has been an early adopter of wind power, with more than a third of its electricity production deriving from wind turbines. They are considered key in the transformation of the energy system and should enable Denmark to no longer be dependent on fossil fuels in 2050 for electricity production.

Thinking ahead, making clear decisions based on sound science, are characteristics of modern governance that have been on the downbound road in the GOUSA since they were targeted by the Reagan administration.