Hey, it works some places. My sister-in-law got the Moderna Mojito, yesterday, in Missouri. 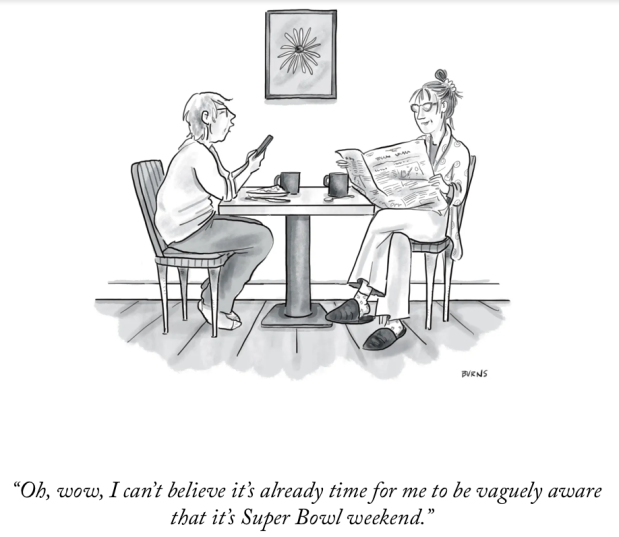 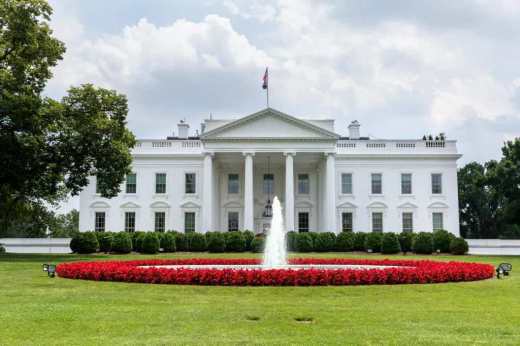 Cleaning up the White House after Donald Trump and Melania Trump moved out cost taxpayers about $127,000. No, this doesn’t include biohazard remediation, or surveillance bug sweeps…

Didlake, a Virginia cleaning company that employs people with disabilities, was awarded a $127,000 contract for “2021 Inaugural Cleaning” in a deal authorized by the General Services Administration.

According to CNN, the total cost of the deep clean could have hit $500,000. The news outlet cites separate contracts, including another to Didlake for “disinfectant misting services due to COVID at the White House.” That deal is worth about $29,000. Other contracts, not specifically listed as connected to the Bidens’ arrival, included $44,000 on carpet cleaning, $115,000 on replacement flooring and $30,000 on curtain cleaning, CNN reported.

Couldn’t find a quick and easy source for the usual cost of tidying up after a change of occupants in the White House. Though, I can’t imagine many of the previous occupants being as careless as Trump about history, tradition, cleanliness, as he is, say, about honesty.