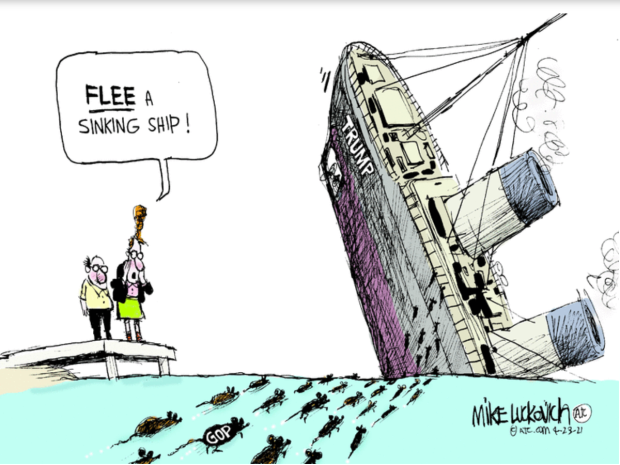 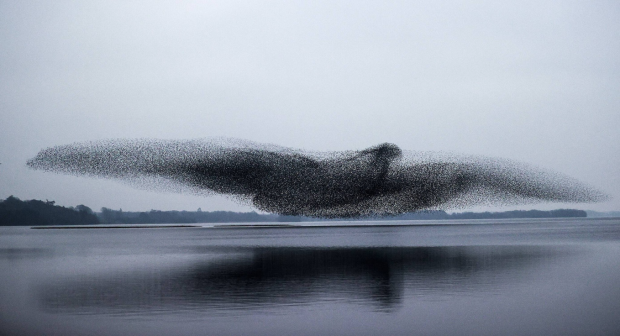 Even seasoned nature photographers will squawk at this unique formation of starlings that, for a split-second, took the shape of a giant bird. 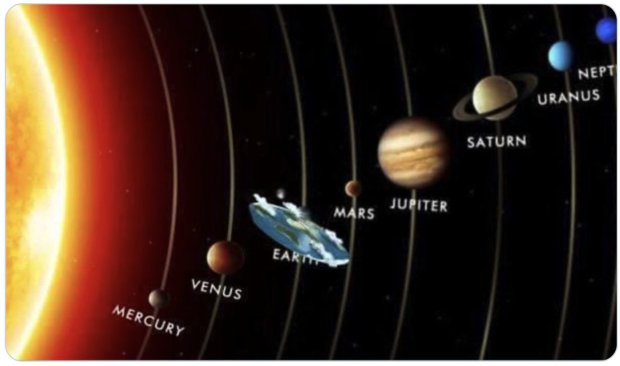 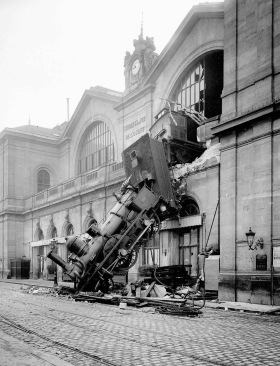 Gare de l’Ouest train wreck – 1895
This extraordinary accident occurred on October 22, 1895 at Montparnasse, then known as Gare de l’Ouest. The driver of the express train from Granville to Paris, hoping to make up time for its 131 passengers, increased the train’s speed and the air brake failed…Smashing through the track buffers, the express careered across the station concourse, broke through the station wall, and crashed to the street below, where it remained for four days drawing crowds of curious onlookers.

And here is how they did it.

[As soon as the final crash ends at 4 minutes 24 seconds, hit the cancel button at the bottom … unless you’re interested in several more short train-related videos. The video carries on into that link automagically.]