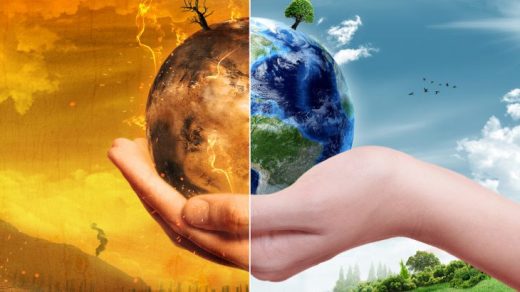 Between 1991 and 2018, more than a third of all deaths in which heat played a role were attributable to human-induced global warming, according to a new article in Nature Climate Change.

The study, the largest of its kind, was led by the London School of Hygiene & Tropical Medicine and the University of Bern within the Multi-Country Multi-City Collaborative Research Network. Using data from 732 locations in 43 countries around the world it shows for the first time the actual contribution of man-made climate change in increasing mortality risks due to heat.

Overall, the estimates show that 37% of all heat-related deaths in the recent summer periods were attributable to the warming of the planet due to anthropogenic activities. This percentage of heat-related deaths attributed to human-induced climate change was highest in Central and South America…and South-East Asia…

RTFA. Keep up with it, folks. The political struggle to fight this ever-expanding disaster requires information, knowledge.