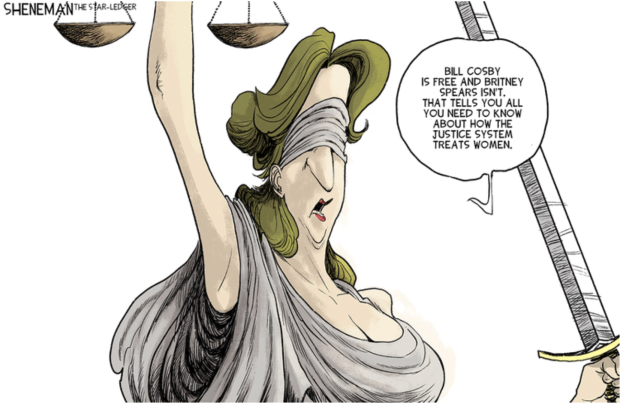 Of those (710K+ lightning strikes), 597,314 were in-cloud pulses, meaning the strikes didn’t hit the ground. There were 112,803 cloud-to-ground strikes detected over the same area, (Chris Vagasky, a meteorologist with the company Vaisala) said.

“As a whole, Canada doesn’t generally see a lot of lightning — about 90% less than the United States.”

Yup. No need to worry about climate change. Unless you have some understanding of just how interconnected, reactive, cumulative, physical processes in nature can become.

“THE DAY THE EARTH SMILED” In this rare image taken on 19 July 2013, the wide-angle camera on NASA’s Cassini spacecraft has captured Saturn’s rings and our planet Earth and its Moon in the same frame. NASA / JPL-Caltech / SSI