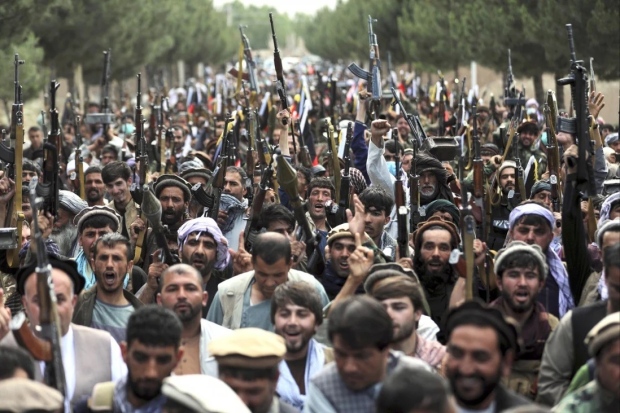 They ain’t carrying those guns to defend our embassy!

US officials are actively updating emergency evacuation plans for the US embassy in Kabul, as concerns grow about the potential for escalating violence in the country while US troops near a complete withdrawal from Afghanistan….

The State Department is constantly revising the emergency plans for US embassies worldwide, but the updates are even more urgent and intense in the case of the embassy in Kabul given the changing US military posture and the increased Taliban offenses in the country, the sources said.

If you believe the only Afghans who hate our occupation of their country are Taliban, you’ve been spending way too much time watching self-deluded FAUX TV.

If an evacuation is ordered there are still several hundred contractors the US has to get out. And while the current US troop level is around 650, the senior defense official confirmed that CENTCOM Commander Gen. Kenneth McKenzie has the authority to add troops.