So, now, it’s OK for the Israeli government to act like terrorists 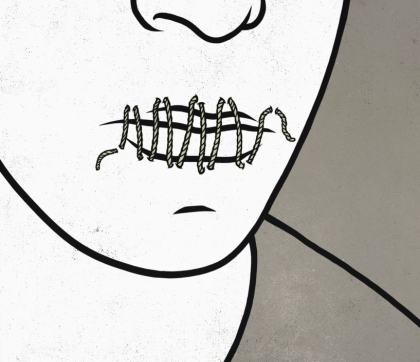 The Israeli Defense Ministry on 19 October 2021 issued a military order declaring six Palestinian civil society organizations in the Occupied Palestinian Territory to be “terrorist organizations.”…The designation…effectively outlaws the activities of these civil society groups. It authorizes Israeli authorities to close their offices, seize their assets and arrest and jail their staff members, and it prohibits funding or even publicly expressing support for their activities.

Human Rights Watch and Amnesty International, who work closely with many of these groups, said in a joint statement:

“This appalling and unjust decision is an attack by the Israeli government on the international human rights movement. For decades, Israeli authorities have systematically sought to muzzle human rights monitoring and punish those who criticize its repressive rule over Palestinians. While staff members of our organizations have faced deportation and travel bans, Palestinian human rights defenders have always borne the brunt of the repression. This decision is an alarming escalation that threatens to shut down the work of Palestine’s most prominent civil society organizations.

I expect the Cold Warriors in Washington, DC. will say they’re shocked and amazed. And do little else until they’ve at least had a chance to check in with polling specialists on the payroll. Isn’t that usually how “principled decisions” are arrived at in Congress and the White House?