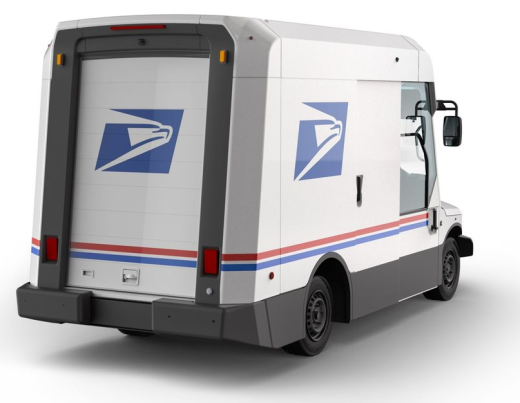 Upgrading the U.S. Postal Service’s truck fleet has been a long and controversial process, and we’re not done yet. As a quick recap, the USPS started looking for replacements for 150,000 or so Grumman Long Life Vehicles (LLVs) in around 2015. For a while, it looked like the new fleet might be made up of mostly electric vehicles, but when the contract for the new mail trucks was awarded to Oshkosh Defense in the spring of 2021, the USPS said only 10 percent of the new mail trucks might be electric. One of the contenders for an electric truck, Workhorse, sued the USPS last summer over the deal.

Now the government is asking the USPS to pause on the $11.3 billion contract and reconsider the gas-powered truck purchases in the face of climate damage.

The Biden administration and the EPA told the USPS, which operates independent of the executive branch, that the new Oshkosh trucks are just 0.4 mile per gallon more efficient compared to the outgoing LLVs—8.6 mpg versus 8.2 mpg for the older vehicles. It also said that the Environmental Impact Statements (EIS) the USPS conducted as it decided where to award the contract were not conducted correctly.

The EPA sent a letter to the USPS yesterday that said that the whole reason to buy new mail trucks was to make them cleaner, better, and safer…and that “the final EIS remains seriously deficient.”

“Deficient” is probably an accurate characterization of the technical understanding of the USPS officials making the original decisions for another ICE vehicle that only improved mileage 0.4 mpg. EV is the way to go, folks. Hybrid or full-boat EV.