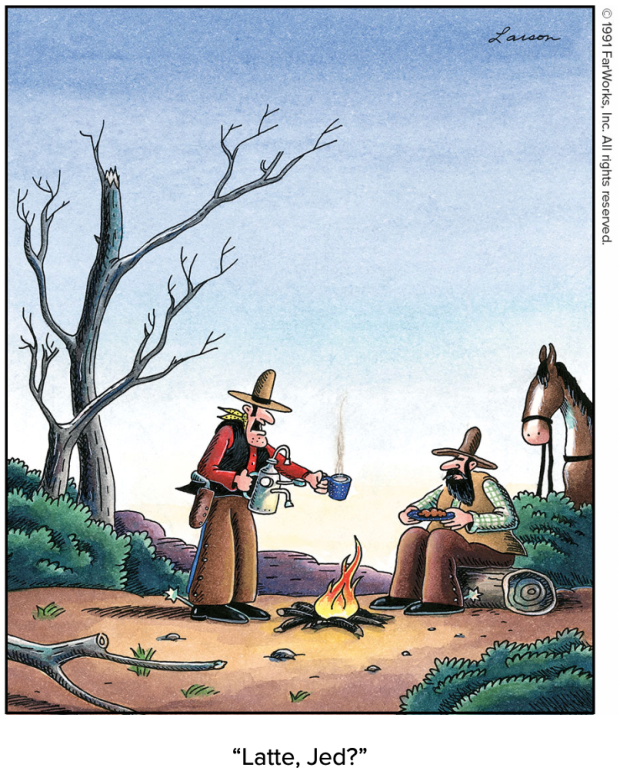 In the past few years, the Supreme Court danced around the question of whether religious conservatives have a constitutional right to violate anti-discrimination laws — and specifically laws prohibiting discrimination against LGBTQ people.

Now, it appears ready to come out and say that at least some businesses have a constitutional right to discriminate.

On Tuesday, the Court announced that it will hear 303 Creative v. Elenis, a case that is likely to give at least some businesses a right to openly refuse services to LGBTQ customers…

Although 303 Creative no longer presents the question of when the Constitution permits people with religious objections to an anti-discrimination law to defy that law, the Court has been signaling for quite some time that it is very sympathetic to such objectors — and that it is likely to abandon a more than 30-year-old precedent establishing that the law generally applies equally to everyone.

Equal rights under the law don’t mean a whole boatload to America’s several flavors of conservative bigots. Never has. Never will, I imagine. 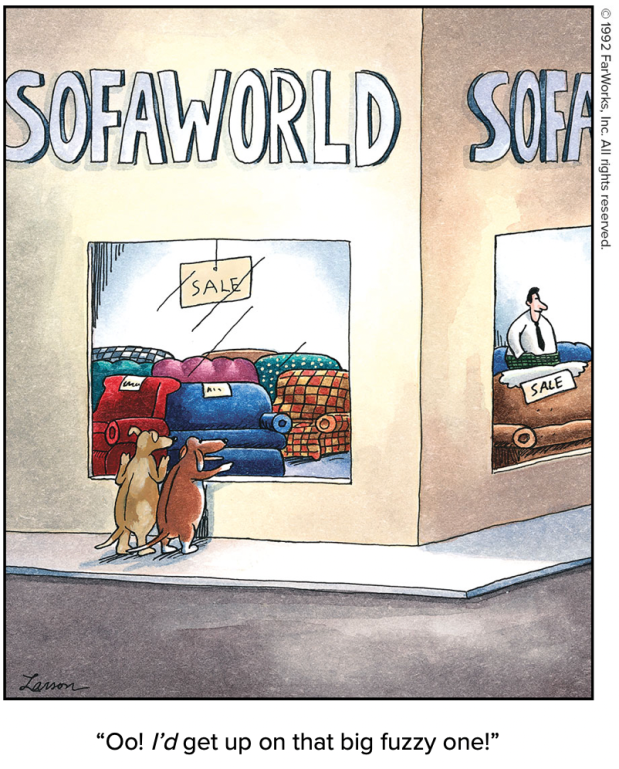 …is pretty happy having a choice of two sizes in our smallish living room. Shuttles forth-and-back until she settles down for serious shuteye on her official dog bed in our bedroom.