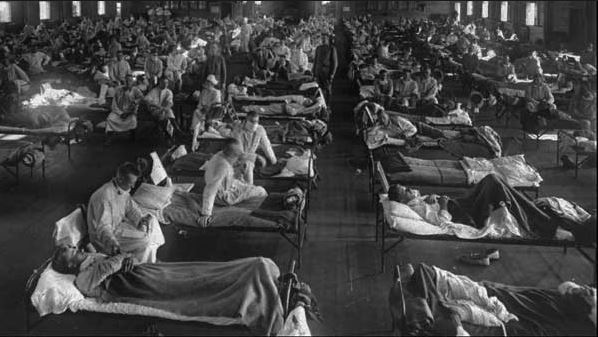 Almost three-fourths of all U.S. counties reported more deaths than births last year, a development largely caused by the pandemic, which contributed to a dramatic slowing in the overall population growth of the nation, according to data released Thursday by the Census Bureau.

Low fertility rates, which have persisted since the end of the Great Recession, and the continuing demographic shift toward an older population also combined to create the smallest population increase in 100 years, said Kenneth Johnson, a sociology professor and demographer at the University of New Hampshire.

He said the impact of the coronavirus, along with other trends that limited population growth, had created a “perfect storm,” and that one would have to go back at least to the 1918 flu pandemic to find anything like it.

If the BA-2 Omicron Variant combines it’s dramatic increase in infections rates with a matching death rate, everyone whose been busy breathing a sign of relief – may just breathe their last!