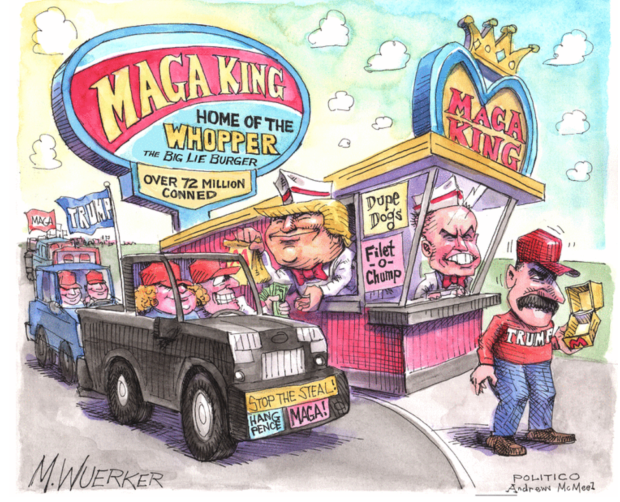 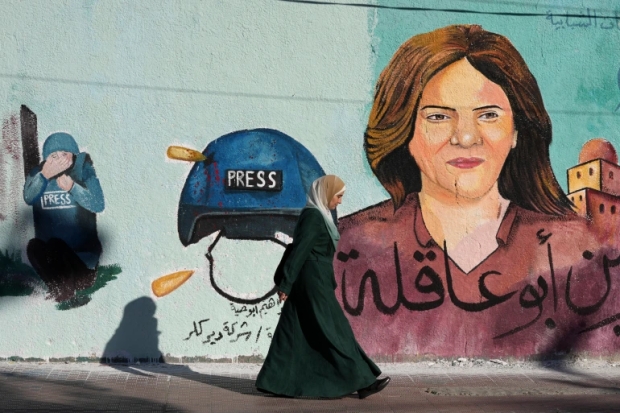 According to ballistic and forensic experts, the green-tipped bullet was designed to pierce armour and is used in an M4 rifle. The round was extracted from her head.

The bullet was analysed using 3D models and, according to experts, it was 5.56mm calibre – the same used by Israeli forces. The round was designed and manufactured in the United States, experts said.

“When any soldier uses it, he uses it for a definite target – he wants to hunt, he wants to kill … There is no way to use it for another thing.”

Think anyone will be charged, tried, for an “extra-curricular” murder? 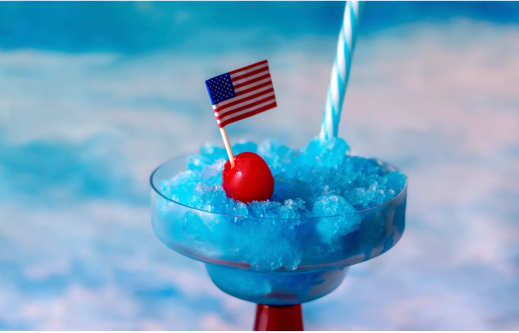 Gin, gin, gin, and just a whisper of hair dye. No, a rivulet. Garnished with gin.