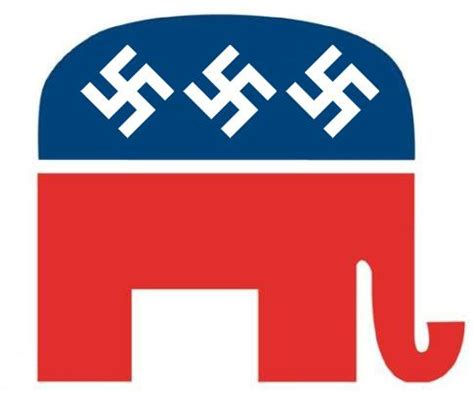 “I’ve covered extremism and violent ideologies around the world over my career. Have never come across a political force more nihilistic, dangerous and contemptible than today’s Republicans. Nothing close.”

This was jaw dropping enough. But then General Hayden Retweeted him:

“I agree,” Hayden wrote in response to the tweet. “And I was the CIA Director.”

Worth reading the continuing thread. Yes, of course, I agree with most of this. But, then, I felt this way before the latest blurts of fascist ideology bubbled their way to the surface of today’s imitation Republican Party.