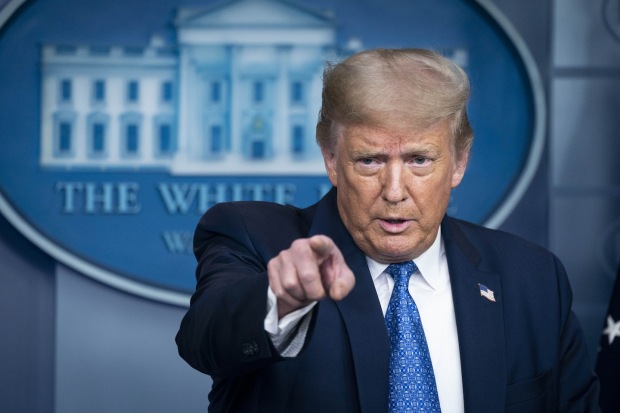 There’s a reason for that. I’ll bet you can guess!

COVID-19 is killing more Republicans than Democrats, according to a new study from the National Bureau of Economic Research. The study…used voter registration and death records to answer a question: is there a link between political affiliation and rates of COVID related death in the U.S.?

The short answer is yes. “In 2018 and the early parts of 2020, excess death rates for Republicans and Democrats are similar, and centered around zero,” the study said. “Both groups experienced a similar large spike in excess deaths in the winter of 2020-2021. However, in the summer of 2021—after vaccines were widely available—the Republican excess death rate rose to nearly double that of Democrats, and this gap widened further in the winter of 2021.”

The study attributes this to the vaccine uptake disparity between Republicans and Democrats, which has been widely documented as more Republicans refused to take the vaccine; the most vocal anti-vax voices were Republican politicians and some conservative news outlets…

Sometimes you get what you deserve. Especially when good sense and an understanding of medical science are both rejected.

One thought on “Does COVID-19 kill more Republicans or Democrats?”