Rather than blowing up systems or stopping them with something as coarse as a denial of service attack, the Sunburst Trojan horse that infected the infamous SolarWinds Orion product was designed to not interfere with the systems of its ultimate victims in any way. As the Cybersecurity and Infrastructure Security Agency puts it, “This threat actor has the resources, patience, and expertise to gain access to and privileges over highly sensitive information if left unchecked. CISA urges organizations to prioritize measures to identify and address this threat.”

…FireEye provided the first and most concise description of what Sunburst can do: “After an initial dormant period of up to two weeks, it retrieves and executes commands, called “Jobs”, that include the ability to transfer files, execute files, profile the system, reboot the machine, and disable system services.”

Sunburst operates with a great deal of subtlety to avoid detection…It can disable, but so far no federal agency has reported a stoppage. If I were the alleged Russian government or government-sponsored hackers, why would I disable a system that’s sluicing valuable information my way?

This is just a look-in from outside the federal chain of command. It may be stating the obvious from a geek perspective; but, that’s a boatload more informative than the 1950’s black-and-white movie we get from the Associated Press or the Trump PR Band-Aid. 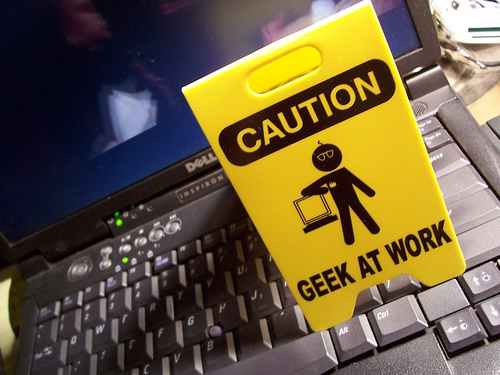 Tech workers and employers alike are beginning to question location-focused pay scales. A handful of companies are moving to abandon them altogether.

In setting pay without regard for location, tech companies including Reddit Inc. and Zillow Group Inc. are making a potentially expensive gamble to retain talent and gain a hiring edge. The move can entail maintaining relatively high salaries of employees who are relocating, and adopting a revised scale for new hires. Though it is early, the move challenges a long-held, but not universal, notion that where people live should determine what they make…

Zillow, the Seattle-based real-estate search firm, told its 5,600 employees in October that if they chose to relocate from their current city, their pay wouldn’t be adjusted. “We’re not making this change to save money,” said Dan Spaulding, chief people officer of Zillow. “We’re making this change to retain our employees.”…

“If people think the world is going to snap back to where it was 18 months after the pandemic starts, I don’t think that’s realistic,” said Mr. Spaulding. “Your best talent is going to have options coming out of this.” 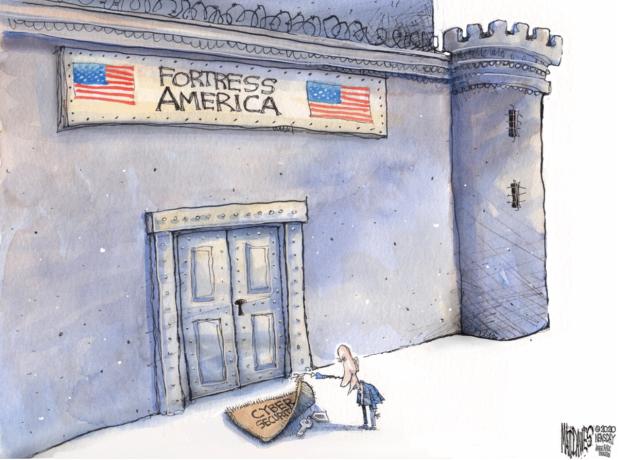 “It helps having a man on the inside…”

Authorities in Tennessee on Sunday named a 63-year-old Nashville resident as the perpetrator of the Christmas morning bombing that injured three people and destroyed sections of the city’s historic downtown.

Anthony Quinn Warner, an information technology contractor from the south eastern suburb of Antioch, instigated and was killed in the explosion, according to law enforcement sources at an evening press briefing…

Steve Fridrich, a realtor who contacted the FBI after hearing the man’s name on a news bulletin, told WSMV that federal agents had asked him if Warner had a paranoia about 5G technology.

Promoted by the rightwing cult movement QAnon, among others, the conspiracy theory makes wild claims about 5G, the next generation technology that delivers high speed internet access to mobile phone networks. As well as believing 5G is a spying tool of the deep state, theorists claim the technology causes cancer and helps spread coronavirus.

If you believe this kind of crap…and you’re capable of criminal acts like setting off a really big bomb in your downtown neighborhood…whoop-de-doo! There goes another Trump voter off the electoral rolls.

A new study has found that a novel T cell genetically engineered by University of Arizona Health Sciences researchers is able to target and attack pathogenic T cells that cause Type 1 diabetes, which could lead to new immunotherapy treatments.

“The 5MCAR was an attempt to figure out if we could build something by biomimicry, using some of evolution’s natural pieces, and redirect T cells to do what we want them to do. We engineered a 5MCAR that would direct killer T cells to target autoimmune T cells that mediate Type 1 diabetes,” said Michael Kuhns, who is member of the UArizona Cancer Center…”So now, a killer T cell will actually recognize another T cell. We flipped T cell-mediated immunity on its head.”

“When we saw that the 5MCAR T cells completely eliminated the harmful T cells that invaded the pancreas, we were blown away,” Serwold said. “It was like they hunted them down. That ability is why we think that 5MCAR T cells have tremendous potential for treating diseases like Type 1 diabetes.”

The future lies ahead…said someone long before folks could tweak and tune genetic material.

DroneSeed, a company that uses fleets of drones to reforest areas burned in wildfires, received approval in October from the Federal Aviation Administration for its heavy-lift drones to operate Beyond Visual Line of Sight and to expand its use of heavy-lift drone swarms to California, Colorado, Montana, Nevada, Arizona and New Mexico. They previously had FAA authorization to operate in Oregon, Washington, and Idaho.

The FAA’s action allows DroneSeed to begin reforesting once a fire is contained and airspace is clear. Their aircraft drop seeds that are encapsulated in vessels consisting of four to six seeds, fertilizer, natural pest deterrents, and fibrous material which absorbs water and increases survivability.

Good news all round. A great use for new tech. An added benefit in new means of reforestation. Bravo! 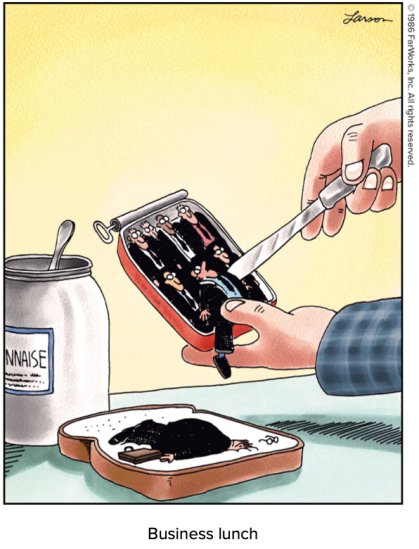 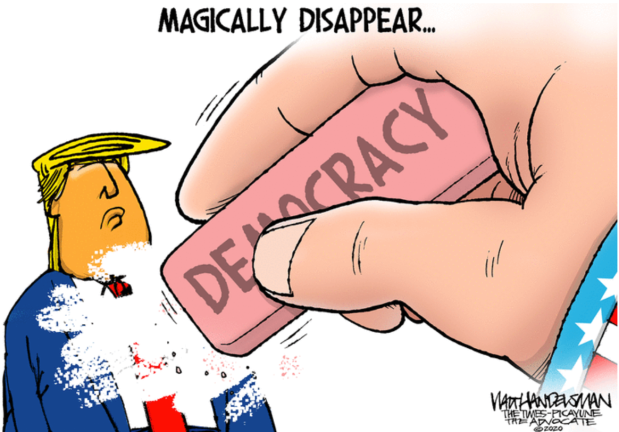