And that’s exactly what the Fake President gave us – NOTHING – even when he had the opportunity for a head start.

One of the nation’s least popular governors, Brownback has an extensive history of opposing equality at every turn and has promoted discriminatory laws in Kansas. In 2015, Brownback shamefully attacked LGBTQ state employees by stripping away non-discrimination protections on the basis of sexual orientation and gender identity. Later that year, following the landmark ruling declaring marriage equality law of the land, Brownback issued another blatantly discriminatory executive order against LGBTQ Kansans. The measure prohibited the state government from taking action against taxpayer funded organizations that deny services to same sex couples based on religious beliefs. As governor, he also orchestrated a policy change that would make it nearly impossible for transgender Kansans to change their birth certificates to reflect their gender identity.

If you keep up with Republican ignorance and stupidity you’re already aware of the economic disaster that is Kansas – courtesy of Brownback and other trickle-down pimps. They may have to apply for foreign aid once reason – or the nearest facsimile – is re-established in Congress. 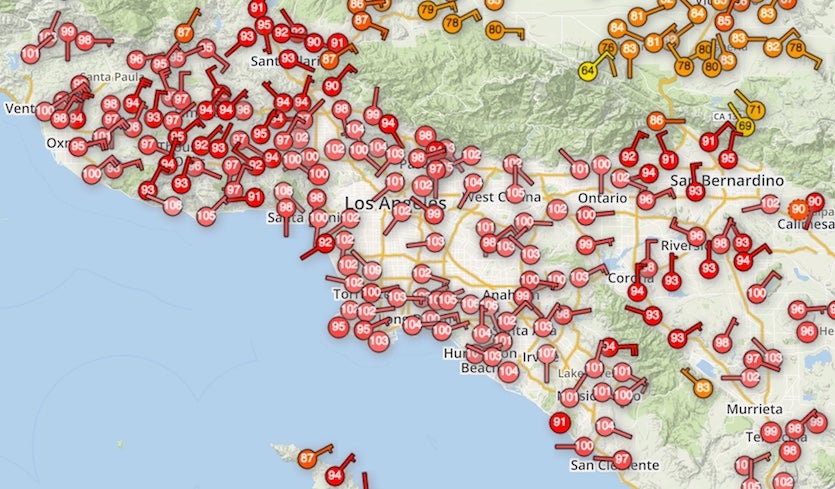 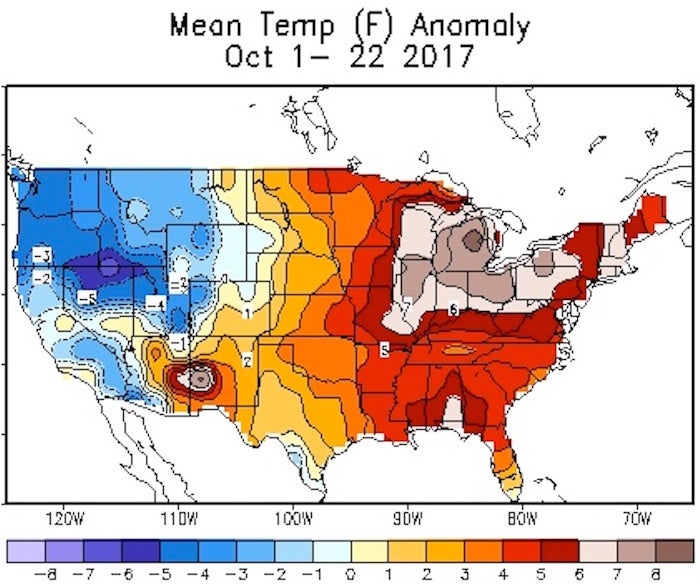 ❝ Staff at the US Department of Agriculture (USDA) have been told to avoid using the term climate change in their work, with the officials instructed to reference “weather extremes” instead.

❝ A series of emails obtained by the Guardian between staff at the Natural Resources Conservation Service (NRCS), a USDA unit that oversees farmers’ land conservation, show that the incoming Trump administration has had a stark impact on the language used by some federal employees around climate change.

RTFA for details of sophistry required by Trumpkins appointed to implement corporate obedience.

Back when conservatives and other self-righteous hacks introduced political correctness to US Government, neither party had a problem with stationing our military in 150 foreign countries managed by the shiny new “Department of Defense” instead of the War Department that actually was premised upon defending the continental United States.

Let’s hope for more backbone in a changing generation of Democrats.

Vote their way – or no way.