I recently resigned as a senior analyst with the Defense Intelligence Agency after experiencing firsthand the actions of U.S. government leaders to suppress nonviolent dissent during the recent nationwide protests for racial justice. I was among the thousands of peaceful Black Lives Matter protesters tear-gassed in Lafayette Square and nearly knocked to the ground by the downdraft from a military helicopter hovering over Pennsylvania Avenue. In the course of my work, I have watched autocratic leaders around the world employ similar tactics, actions that often precede broader uses of violence against domestic opposition. Unidentified federal forces in cities across the United States committing abuses against demonstrators is an evolution in the Trump administration’s authoritarian approach to dissent, not an anomraly…

I left government service after more than a decade because I lost faith in the courage of the Secretary of Defense and the Chairman of the Joint Chiefs of Staff to refuse unlawful orders from the President…While the military is, thankfully, out of the spotlight for now, the president has turned to other eager allies — in the Department of Homeland Security and the Department of Justice — who believe their components of the federal government can clamp down on dissent with a veneer of legality.

I have seen up close the president’s disdain for democratic values, and recent events should be put in the context of a continuous slide toward authoritarianism…

Stop making sense! Republicans are confused enough as it is. 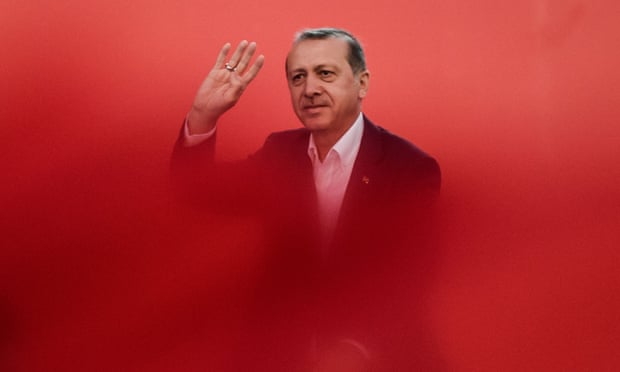